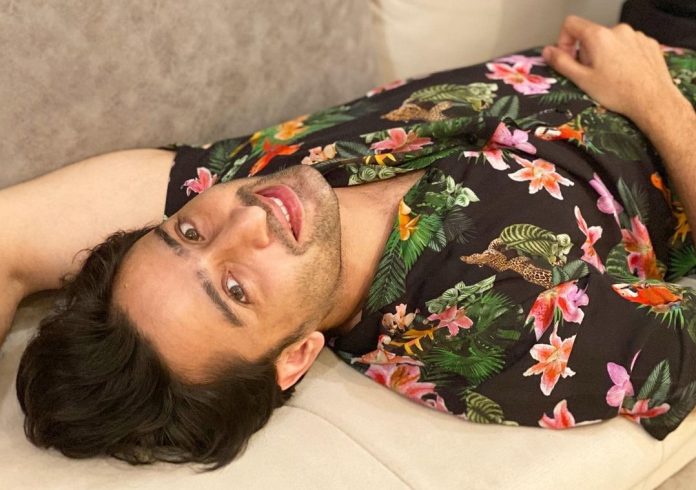 Shaheer Sheikh, who is regarded as one of the most popular actors working in the Indian television space, has been taken. The TV heartthrob married longtime girlfriend Ruchikaa Kapoor on Friday, after days of endless rumours surrounding their relationship.

Instead of a lavish wedding ceremony amid the ongoing pandemic, the couple opted for low-key court marriage in Mumbai. A grand reception is, however, scheduled to take place in June next year.

According to reports, the newlywed visited Sheikh’s parents in Jammu right after exchanging their wedding vows in Mumbai, where a small ceremony was held for them, followed by something similar at Kapoor’s residence in Mumbai.

Confirming the news, Sheikh said, “Ruchikaa is honest when it comes to her feelings. The best part about our relationship is that we are friends first. Being an actor, I have to pretend in front of the camera all the time, but I have found a partner with whom I get to be myself. I’ve always said that I’m a ‘wanderer’ and I’ve finally found the right companion. I am looking forward to my never-ending travels with her.”

For the unversed, Ruchikaa Kapoor is the senior vice president at Ekta Kapoor’s production house Balaji Motion Pictures. The couple had met through common friends in 2018, and after a brief friendship, started dating each other. Sheikh had even accompanied Kapoor to London during the shoot of Judgementall Hai Kya (2019), which was co-produced by Balaji Motion Pictures.

The court marriage was attended by a few close friends of Sheikh, including seasoned actress Supriya Pilgaonkar, who played the character of his mother in Sony Entertainment Television’s successful show Kuch Rang Pyaar Ke Aise Bhi.