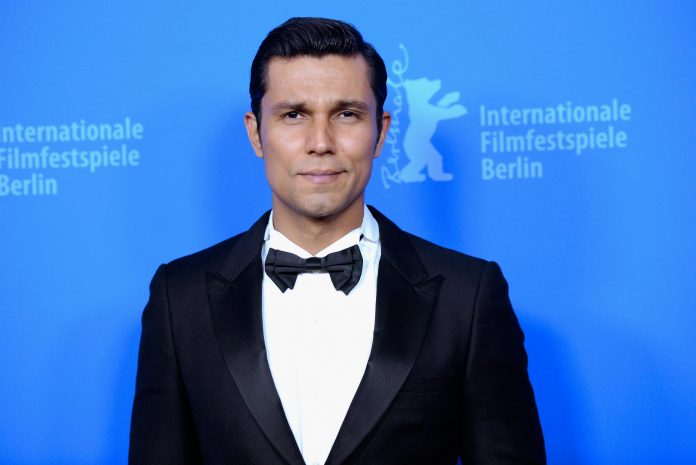 As the title aptly suggests, Inspector Avinash is a cop thriller based on real-life events of super cop Avinash Mishra. Hooda plays the titular role of a police officer in the upcoming web-series.

Directed by Neerraj Pathak and produced by Pathak and Krishan Chowdhray, the show is set in the Indian State of Uttar Pradesh. The makers are looking at beginning production in December 2020. A major part of the show will be shot at real locations.

Taking about Inspector Avinash, Hooda says, “I look forward to exploring new challenging roles with each of my characters and Inspector Avinash gives me a fabulous opportunity to do that. It is a highly inspiring and interesting role based on the true-life events of a super cop. I believe in Neerraj’s vision for the show and cannot wait to begin filming this thrilling cop drama. This is also my first collaboration with Jio Studios and I am looking forward to this association.”

Director Neerraj Pathak is equally thrilled about teaming up with Jio Studios and Hooda. Sharing his excitement, he says, “I am very glad Jio Studios believed in my vision and came on board to back the project. Randeep Hooda is ideal for reprising the role of a super cop and will add an interesting dimension to the character. We are very excited to have him play the lead. We commence shooting next month in December.”

Randeep Hooda has just finished shooting for Salman Khan’s Radhe: Your Most Wanted Bhai, wherein he plays the lead antagonist. The film, also starring Disha Patani, is expected to hit screens on Eid 2021.