Home Enterainmnet stories Sikandar Kher reveals how he prepared for his role in Dev Patel’s... 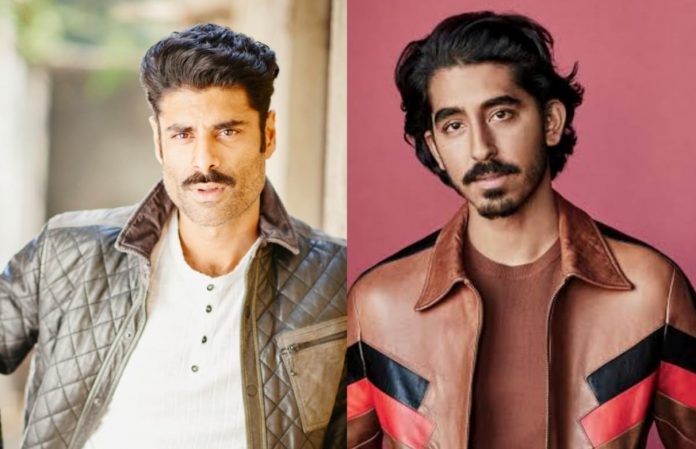 There are some actors who do not mind going to any length when it comes to doing complete justice to their characters. From gaining several pounds to losing a drastic amount of weight, some actors often drastically change their appearance for film roles. Joining the list of such dedicated actors is Sikandar Kher who is gearing up for his role in his Hollywood debut, Monkey Man, which also marks the directorial debut of The Green Knight (2021) star Dev Patel.

The actor put on a lot of weight for his character in the film. Speaking about his huge transformation, he says, “Monkey Man is the biggest opportunity being thrown at me. It is one step ahead to reach out to a completely new audience. I wanted to give it my all. My part in the film requires a bulky figure and I have worked very hard to alter my structure to suit the role. An actor is only as good as his films. That’s it. Life has thrown this huge opportunity towards me and I am working very hard to stay true to the character.”

“My reel life characters have been very personal for me. I try to look like them, think like them and act like them. It won’t be wrong to say I like to get under the skin of every role that comes my way. Obviously, the change is a gradual process but then I feel confident now, confident enough to tell you that my part in Monkey Man is who I am at the moment.”

Monkey Man is an action thriller film written by Paul Angunawela, John Collee and Dev Patel, who is also the director of the film. The film is expected to release soon.