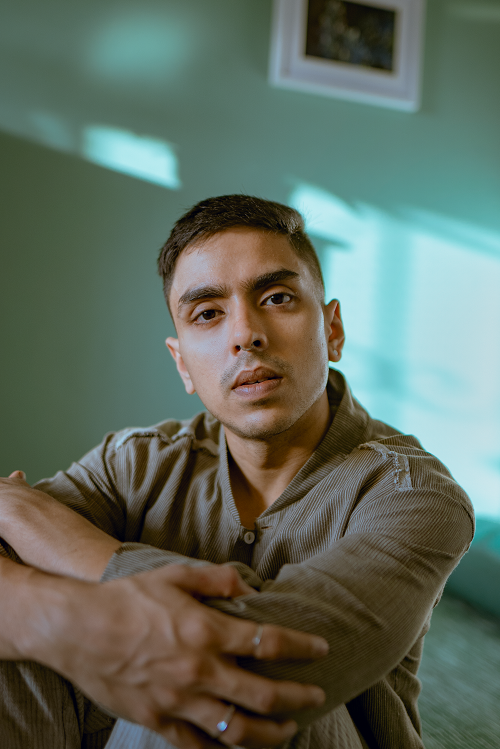 Adarsh Gourav, who shot to international fame with the huge success of Netflix’s The White Tiger (2021), is set to showcase his great acting talent in yet another high-profile Hollywood project. The actor made it to headlines last week for signing on to star in Scott Z Burns’ anthology series Extrapolations, alongside Meryl Streep, Sienna Miller, Kit Harrington, and Tobey Maguire. And now the news is coming in that he has started shooting for the Apple TV+ offering.

Gourav has been on a non-stop work spree since the release of The White Tiger, which led him to be nominated for Best Actor category at BAFTA. A few weeks ago, he announced headlining Excel Entertainment’s Kho Gaye Hum Kahan, alongside Ananya Panday and Siddhant Chaturvedi. And now, he has begun shooting for his next big role in Extrapolations. The actor recently flew down to New York to commence work on the highly anticipated series themed on climate change.

Speaking about this new venture, Gourav says, “We have been shooting in New York, both indoors and outdoors. I am in awe of my co-stars and learning every day. I have to pinch myself sometimes to believe I made it to this project. All I can say is that I am extremely fortunate to have landed the part and I am giving it my all. It is not every day that a project as massive as this comes your way. Now that it has, I am sparing no opportunity to prove my mettle. I want to be as good as I can be; the best version of myself in this role.”

Scott Z Burns’ climate change anthology drama series, Extrapolations, explores the stories of how the changes to the planet will impact love, family, work both on a personal level and at a larger human level.