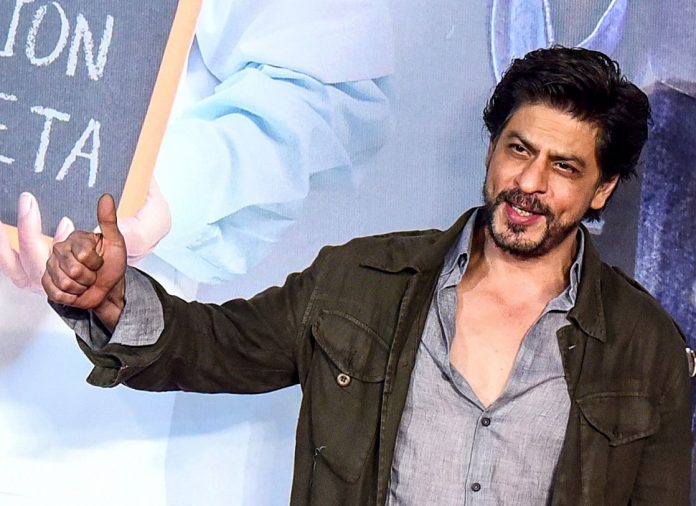 Shah Rukh Khan has been away from the big screen for more than two years. His last release was Zero which had hit the big screens in 2018.

Well, today, to wish his fans Happy New Year, Shah Rukh Khan posted a funny video and in the end of the video, he stated, “See you on the big screen in 2021.” This has surely made all his fans super happy as they have been eagerly waiting to see him on the silver screen.

The actor tweeted the video with a caption, “Here’s wishing you all a safe, happy and prosperous 2021…”

Shah Rukh Khan has started shooting for Yash Raj Film’s Pathan which is being directed by Siddharth Anand. The movie also stars Deepika Padukone and John Abraham. However, YRF has not yet made an official announcement about it. It was said that the film will be officially announced on 1st January 2021. But that didn’t happen.

Reportedly, Pathan will hit the big screens on Diwali this year.

Apart from a lead role in Pathan, Shah Rukh Khan will be seen in a cameo in two films, Brahmastra and Rocketry: The Nambi Effect. There have been reports of his cameo in Aamir Khan starrer Laal Singh Chaddha, but nothing has been officially announced by the makers.

Well, looks like 2021 will be a treat for Shah Rukh Khan’s fans.