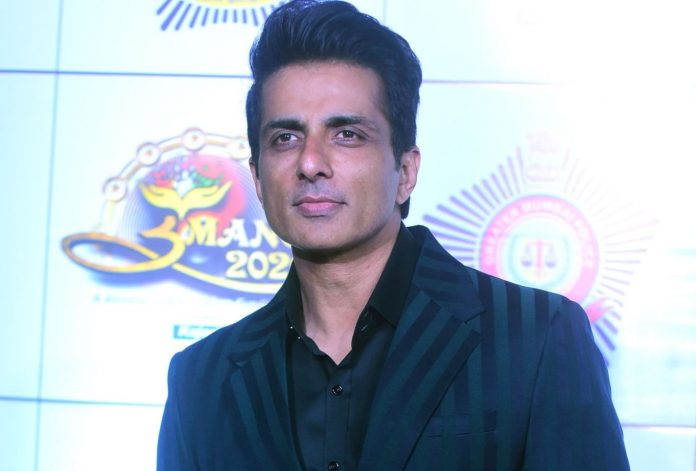 In 2020, Sonu Sood was in the news for helping a lot of people in lockdown to reach their homes safely. For his good deeds, the actor has been receiving a lot of love from everyone.

Talking about Sonu’s movies, he will be seen in films like Alludu Adhurs (Telugu), Prithviraj, Thamezharasan (Tamil), and Acharya (Telugu). And today, his new film titled Kisaan has been announced.

Megastar Amitabh Bachchan took to Twitter to announce Sonu’s film. He tweeted, “All good wishes to film #Kisaan , directed by #ENiwas and acted by @SonuSood ..” The Dabangg actor thanked Big B for announcing his movie.

Well, a few days ago, Sonu had unveiled his book I Am No Messiah on Kaun Banega Crorepati and had also tweeted about it. He wrote, “What a way to begin the New Year.  Here I am with  one of India’s most admired & loved men—Amitji catch us at 9pm tonight on KBC unveiling my book, I’m no Messiah. Happy beginnings for everyone around the global fraternity. Keep doing what you do best @SrBachchan @Meena_Iyer.”

Talking about Kisaan, the film will be directed by E Niwas and produced by Raaj Shaandilyaa who had directed Ayushmann Khurrana starrer Dream Girl.