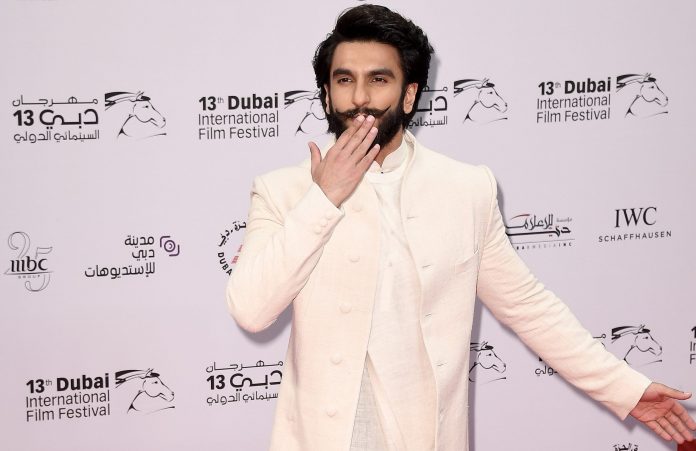 The 2018 film Simmba, which marked the maiden collaboration between Ranveer Singh and hit filmmaker Rohit Shetty, turned out to be a massive hit in India and several other territories across the world.

Singh, who was most recently seen in Kabir Khan’s sports drama 83 (2021), has now revealed that the film was planned as a franchise.

“It was always intended to become a franchise. Whenever Rohit Sir does make it, I will always be game because Simmba is my favourite character to play”, said Singh, talking to a leading digital publication in India.

After Simmba, Singh reprised the same character in Shetty’s latest blockbuster Sooryavanshi (2021). In addition to him, superstar Ajay Devgn also appeared as his popular character Singham in the successful film, which featured Akshay Kumar in the lead role.

Meanwhile, Singh is presently awaiting the release of his second outing with Shetty, titled Cirkus. The film, which went before cameras in 2020, completed production some time ago, but the team is yet to announce the official release date.

However, it is expected to hit theatres in 2022 only. Aside from Singh, Cirkus also stars Jacqueline Fernandez and Pooja Hegde in lead roles. This will be his first comedy film in his 11-year-long career.

Further talking about the film, Singh said, “We have all the stars as part of this ensemble and they bring in such madness. We have this crazy mad ride of a movie and I am so thrilled to be leading a film like this. The pandemic has impacted people in a different way and this film is one instance in which we want people to come in for two hours and just laugh their way out. It’s very exciting. There couldn’t have been a better film than Cirkus for me to explore the comic space.”