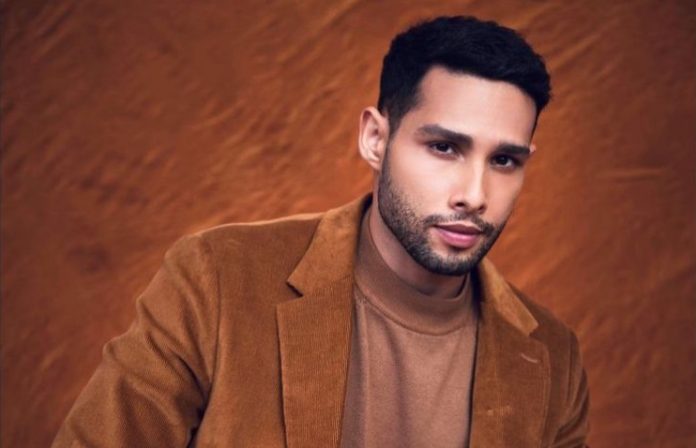 Siddhant Chaturvedi, who rose to prominence after delivering a breakout performance in Zoya Akhtar’s Gully Boy (2019), is quite psyched up about his line-up in 2022.

The rising Bollywood star has several interesting projects in the pipeline, which belong to different genres and promise to showcase his true potential as an artist.

Looking forward to taking on the year, Siddhant Chaturvedi says, “I am really looking forward to 2022 because I have multiple shoots and films lined up throughout the year. It is a super exciting time for me because I get to portray a variety of different characters. Every film is different from the other in terms of genres and storylines for which I’m super pumped about.”

What makes his upcoming line-up even more exciting is the fact that all the films that he is currently working on belong to different genres.

The actor will shortly be seen in Dharma Productions’ Gehraiyaan, co-starring Deepika Padukone and Ananya Panday. The film, directed by Shakun Batra, is set to premiere on February 11, on Amazon Prime Video.

Then there is Excel Entertainment’s horror-comedy Phone Bhoot, alongside Katrina Kaif and Ishaan Khatter, followed by Yudhra and Kho Gaye Hum Kahan with the same banner. While Yudhra stars Malvika Mohanan opposite him, Kho Gaye Hum Kahan has Ananya Panday and Adarsh Gourav co-starring.