Home Entertainment No politics for Rajinikanth 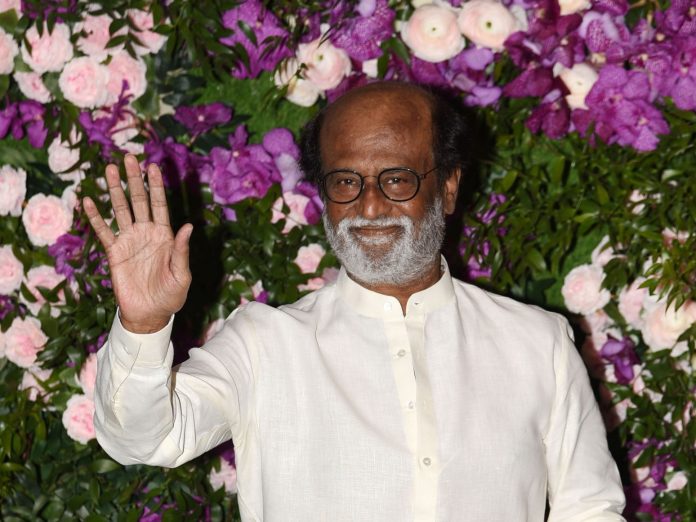 A couple of weeks ago, Rajinikanth had tweeted that in January 2021, he will be launching his political party and the announcement about the same was supposed to take place on 31st December 2020. However, now, the superstar has decided to not enter politics, and the reason behind it is his health.

Rajinikanth was admitted to the hospital a few days ago and was discharged on Sunday. Today, the actor took to Twitter to inform his fans that he won’t be joining politics.

He shared the statement in Tamil on the micro-blogging site.

He has written, “I inform with great regret I am unable to come to politics by floating a political party. Only I know the pain behind making this announcement.” He has also written, “Without entering electoral politics, I will serve the people. This decision of mine will disappoint my fans and people but please forgive me.”

Talking about his movies, Rajinikanth was last seen in this year’s release Darbar. The AR Murugadoss directorial, which also starred Suniel Shetty, was made in Tamil and dubbed in various languages like Telugu, Malayalam, and Hindi.