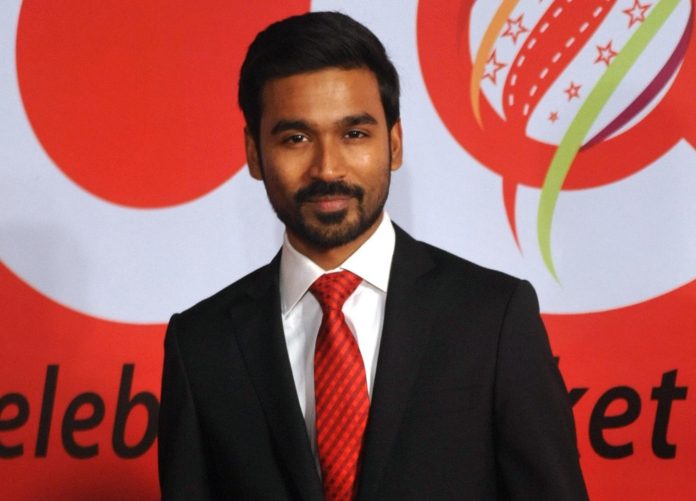 Theatres in India are currently functioning with 50 percent of occupancy, and none of the new releases have received a great response apart from Wonder Woman 84 and Telugu film Solo Brathuke So Better. Now, one more South biggie is all set to hit the big screens.

Tamil film Master, which stars Thalapathy Vijay and Vijay Sethupathi, is all set to hit the big screens on 13th January 2021. Yesterday, Sethupathi had tweeted the posters of the film and informed everyone that the movie will release during the Pongal festival.

While the film has been made in Tamil, it will also be releasing in Telugu and Hindi.

Dhanush, who is a part of the Tamil film industry, took to Twitter to requests his fans to watch Master in theatres. He tweeted, “Vijay sir’s Master releases on Jan 13th. It’s great news for cinema lovers and I hope watching movies with friends and family helps to thrive the theatre culture once again. Nothing like a theatre experience. Please take all the safety precautions and watch the film in theatres.”

Thalapathy Vijay and Vijay Sethupathi, both the actors have a huge fan following down South. So, it will be interesting to see what response the film will get at the box office.