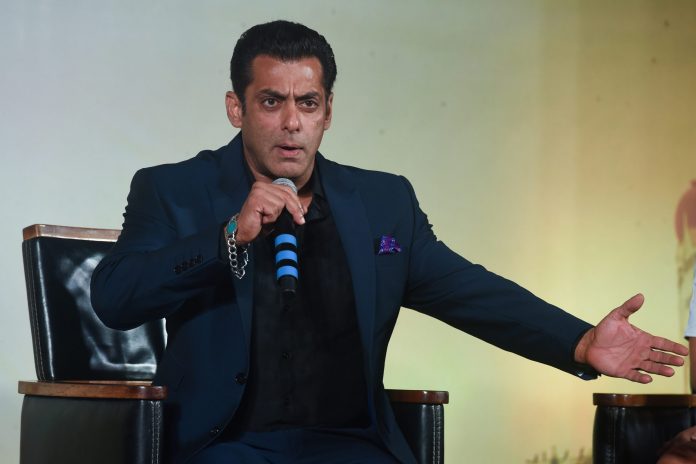 Radhe: Your Most Wanted Bhai, starring Salman Khan and Disha Patani in lead roles, was one of the most awaited films of 2020, which could not enter theatres on Eid due to the Coronavirus pandemic. In October, Khan wrapped up the film with a 15-day schedule in Karjat and Mumbai. The team is now looking at releasing the film on Eid 2021.

While Radhe – Your Most Wanted Bhai is almost six months away from its theatrical bow, we hear that Salman Khan has locked a massive deal with ZEE Studio for the satellite, theatrical (India + Overseas), digital, and music rights of the cop drama.

Spilling some more beans, a source in the know tells an online publication, “Salman has sold the satellite, theatrical, digital and music rights of Radhe – Your Most Wanted Bhai to ZEE Studios for ₹230 crores (2.3 billion), which is the biggest deal in Covid times. They have been discussing the possibility of collaboration all through the lockdown and the deal was finally cracked early in December. It is a reasonable deal that has led to a stable profit for Salman whereas ZEE, too, does not have much risk involved given that Salman’s films command a great return value in terms of digital and satellite viewing side by side music streaming on various platforms.”

For the unversed, Radhe – Your Most Wanted Bhai was earlier supposed to be released theatrically by Yash Raj Films on a commission basis. However, the deal did not materialise with YRF and ZEE Studios lapped up the opportunity, it seems. “It is a blanket deal and a beginning of partnership for the two. Salman’s production, Kaagaz featuring Pankaj Tripathi, too, is seeing a premiere on ZEE’s streaming platform. He also has a multi-film satellite deal with ZEE Network and his last 3 releases – Race 3 (2018), Bharat (2019), and Dabangg 3 (2019) – saw the world television premiere on ZEE Cinema,” the source concludes.