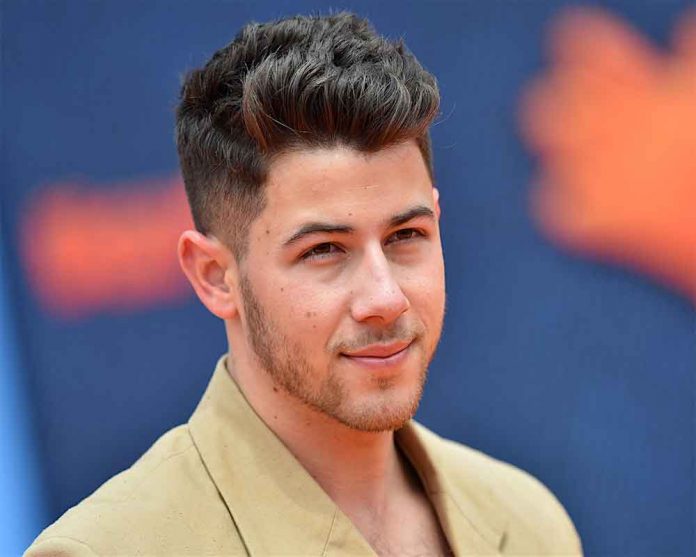 Nick Jonas is set to join “The Voice” for its upcoming spring season to fill in for Adam Levine, who left the NBC singing competition series in May after a 16-year stint. According to The Hollywood Reporter, the singer made the announcement on Monday on “The Ellen DeGeneres Show” while promoting Jonas Brothers’ album and new single, “Only Human. “I’m so excited to be a part of ‘The Voice’ family. It’s such an awesome group of individuals, and I can’t wait to help these artistes really build and hone in to find their unique voices,” Jonas said.

Meredith Ahr, president of alternative and reality group at NBC Entertainment, said the team is excited to see the singer-actor lend his mentorship, relatability and breadth of knowledge to a new crop of artistes. “As a member of one of the hottest pop groups, Nick’s success in navigating all aspects of the music industry is exceptional. “We were so impressed by his innate musicality, technical aptitude and passion that he brought to Songland earlier this year and know he will be an incredible fit as a coach on ‘The Voice’,” Ahr said.

Gwen Stefani will be taking Levine’s place on the show for the later half of this year’s cycle. Reflecting about leaving “The Voice”, Levine said he misses the show, but “I don’t miss how much I had to work.” “Now I’m a stay-at-home dad. I just stay at home and do very little,” the Maroon 5 frontman told DeGeneres.