Home Entertainment BollyWood My part in ‘The Girl on the Train’ one of my most... 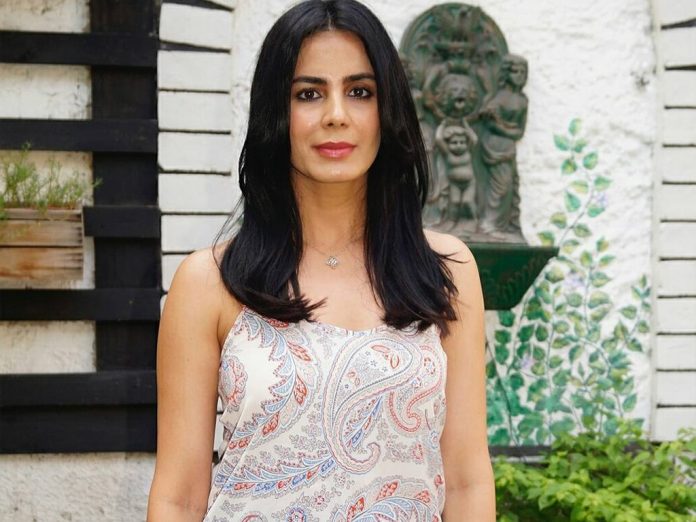 Kirti Kulhari says her character of British cop Aaliyah Kaur in the upcoming Hindi version of “The Girl on the Train” got her “charged up and excited”. The film, directed by Ribhu Dasgupta, is an official remake of the 2016 thriller of the same name, featuring Emily Blunt. Kirti said she came on board the project after she developed a great work equation with Ribhu during the making of Netflix India Original “Bard of Blood.

“It is one of the most thrilling parts I have ever played. I love the fact that the parts coming to me are getting me all charged up and excited. This is the kind of work I want to do. “Ribhu called me for this role after we had finished ‘Bard…’ and told me he had something very interesting for me. We spoke about it and I said yes. People will be very surprised to see me in the film. It’s been great collaborating with him again.

We have a connect and it is great to work with Ribhu,” Kirti told. The team has already finished the shooting for the film and Ribhu said Kirti’s performance in the movie will surprise the audience. “It is great to work with Kirti and she is a phenomenal talent. I have to work less when she comes on the sets,” he said. “This is the second time I’m working with her after ‘Bard of Blood’.

We shot entirely in London and I think the part she plays in ‘Girl on the Train’ will surprise the audience. There is a lot of trust between us and it makes everything better,” the director added. Produced by Reliance Entertainment, the film features Parineeti Chopra in the lead. Also starring Aditi Rao Hydari and Avinash Tiwari, “The Girl on the Train”, will release next year.