Home Entertainment BollyWood #AskSRK: How Shah Rukh Khan was at his witty best 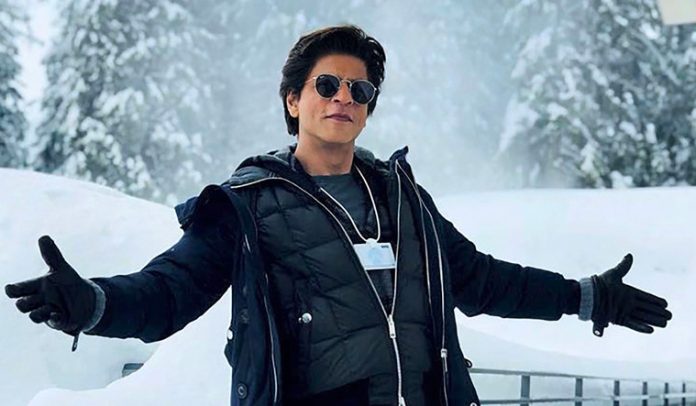 Shah Rukh Khan’s self-imposed sabbatical is making the superstar’s fans antsy but the actor on Tuesday said he is working on his next film, which he hopes will turn out to be a “hit”.

The 53-year-old Bollywood star, who is yet to announce to his next project after the debacle of last year’s “Zero”, conducted a Q&A session with admirers and followers on Twitter under #AskSRK.

Asked when he would come up with another film, Shah Rukh reiterated he was working on a few scripts.

“Working on stuff. Will take some time once I get the material right,” the actor said.

When a user quizzed what kind of a movie he was keen to make, Shah Rukh at his witty best, said, “The hit kind? Hopefully.”

On being asked if the rumours of him working on the fourth instalment of action thriller series “Dhoom”, the actor humoured the fan, saying, “Suna to maine bhi hai, Tumhein kuch aur khabar mile toh dena. (I too have heard about it. Let me know if you get to know more.)”

On the occasion of Dussehra festival, a social media user made fun of his 2011 superhero film “Ra.One”, which didn’t do well at the box office.

When asked to describe Joaquin Phoenix’s performance in the recently-released Todd Phillips-directed “Joker”, he called it “well nuanced. So felt… quietly screaming.”

“What is the dumbest way you’ve been injured? #AskSRK”, asked a user. “I think jumping over a camels back….it broke mine! That was like the ‘last straw’”, was the Bollywood star’s response.

Shah Rukh also promised he will try and finish his book, which he has been writing for years now, on his “next long outdoor”.