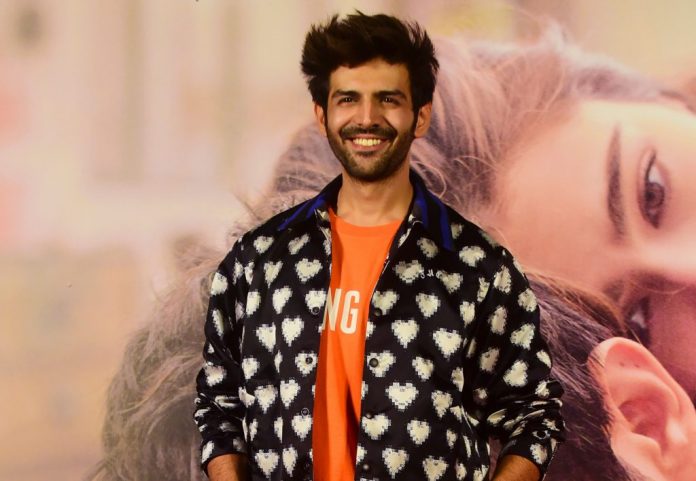 A few days ago, it was announced that Kartik Aaryan will be seen in a film titled Satyanarayan Ki Katha which will be produced by Sajid Nadiadwala and Namah Pictures, and directed by Sameer Vidwans.

However, recently Vidwans shared a statement on Twitter in which he has revealed that the title of the film will be changed. The statement read, “A title of the film is something that emerges organically through the creative process. We have taken a decision to change the title of our recently announced film ‘Satyanarayan ki Katha’ to avoid hurting sentiments even if that’s purely unintentional. Producers of the film and the creative team also are in complete support of this decision. We will be announcing a new title for our love story in the due course of our journey.”

Well, now we wait to know what will be the new title of the film.

The movie is a love saga, but the makers have not yet announced which actress will be seen opposite Kartik in the film. A report in Bollywood Hungama earlier stated that Shraddha Kapoor will be romancing Kartik in the movie.

A source had told the portal, “Sajid Nadiadwala has already bounced the idea to his in-house favourite Shraddha Kapoor and she has absolutely loved it. In fact, she has also agreed to be a part of the film. But it’s all verbal at this point and a contractual agreement is currently not in place. Shraddha seems like a perfect choice because the new pairing will also add freshness to the script. Kartik and Shraddha will look extremely good together and although it’s Kartik’s story majorly, Shraddha has a very important part to play in it as well.”

However, there’s no official announcement about it.