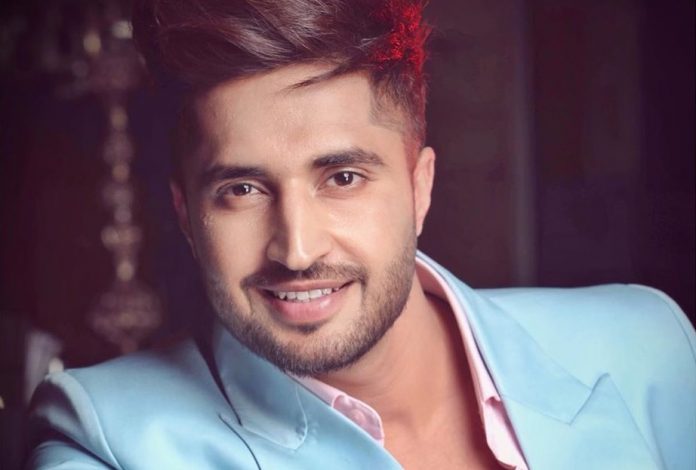 Fuffad Ji went before cameras on June 16, 2021, in Punjab. The shoot has been progressing at a brisk pace ever since. Though the makers have not locked any date, the film is expected to hit theatres in 2021 itself.

Jassi, who was last seen in Ashwiny Iyer Tiwari’s critically-acclaimed Hindi film Panga (2020) alongside award-winning actress Kangana Ranaut in the lead role, has come onboard to play an important character in Fuffad Ji. Details of his character are currently under wrap, though.

Talking about the film, Gill says, “This film is a fantastic concoction of comedy and romance, and I feel absolutely elated to be a part of it in some way. Films like these always bring joy to the audiences and can be watched anytime by anyone. This quality makes them timeless and memorable. So, all in all, I am very happy to be a part of Fuffad Ji.”

Fuffad Ji is a wholesome family period family entertainer with a series of comedy of errors that will be enjoyed across all age groups of a family. It is being produced and presented by ZEE Studios and K Kumar Studios. The film has been written by Raju Verma.

Speaking about the film, Shariq Patel, CEO, ZEE Studios says, “We are ramping up our regional slate of films, especially Punjabi films. We are excited to associate with the team. Fuffad Ji is a heart-warming story with a special social message. I am confident that the audience will like the film.”