Home Entertainment A new creative team to work on Netflix’s series Baahubali: Before The... 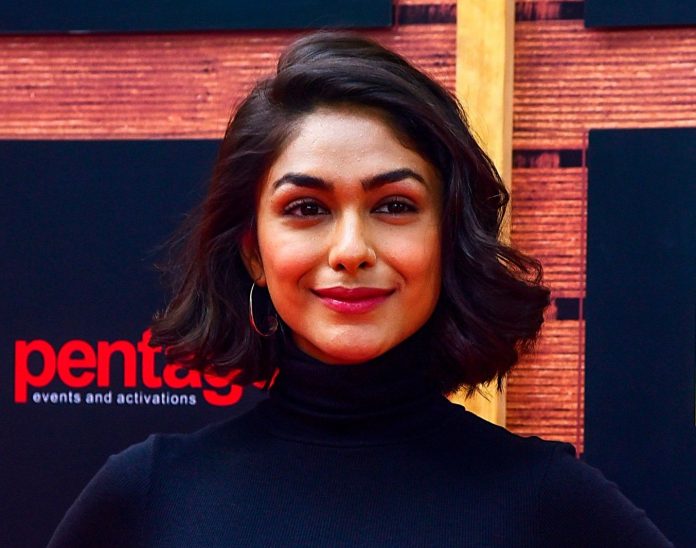 It was a two-season series based on Anand Neelakantan’s novel, The Rise of Sivagami, and Mrunal Thakur was roped in to play the lead role of young Sivagami. Other actors like Rahul Bose, Atul Kulkarni, and Anup Soni were cast to play pivotal roles.

Directed by Deva Katta and Praveen Sattaru, Baahubali: Before The Beginning went on the floors in September 2018, and the shoot was wrapped up by August 2019.

However, now, according to a report in the entertainment portal, Peeping Moon, Netflix has decided to get a new creative team for the series. It is said that the OTT platform was not happy with the final product and that’s why they have decided to reshoot it with the new creative team and the cast.

Well, it is said that the series is currently in the pre-production stage and will reportedly start rolling in April or May next year. It looks like we need to wait for a few more months to watch Sivagami’s story.

Last year, after wrapping up the shoot, Mrunal had told PTI, “We are done with season one. I can’t wait for the audience to experience the Mahishmati kingdom before Baahubali’ film series in two-three months.”