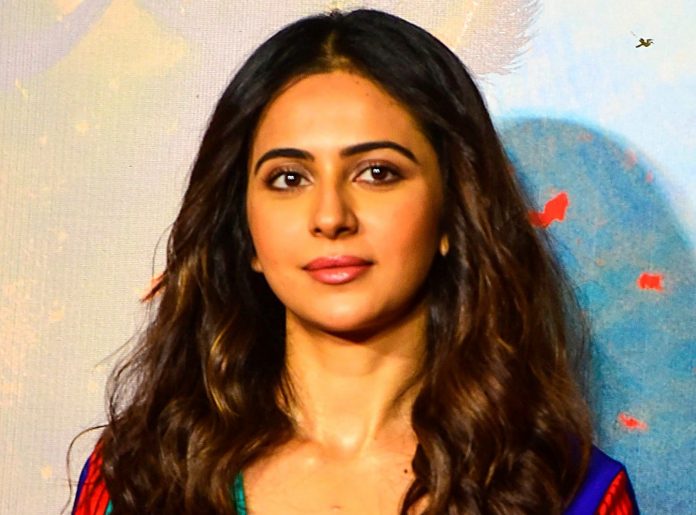 Rakul Preet Singh has been tested positive for Covid-19. The actress took to Instagram to inform her fans about it.

She posted a note which read, “I’d like to inform everyone that I have tested positive for Covid-19. I have quarantined myself. I am feeling fine and will rest up well so that I can be back at shoot soon. Request everyone who met me to kindly get yourself tested. Thank you and please stay safe.”

Apart from Mayday, Rakul has an untitled film with Arjun Kapoor, John Abraham, and Aditi Rao Hydari. The shooting of the cross-border love story has been wrapped up. When the shooting of the film had resumed after the lockdown, Rakul’s co-star Arjun had tested positive for Covid-19.

The actress also has films like Attack, filmmaker Krish’s next (Telugu), Ayalaan (Tamil), and Indian 2 (Tamil) in her kitty. Reportedly, Rakul will also be seen in a film titled Thank God with Ajay Devgn and Sidharth Malhotra. However, the Indra Kumar directorial is not yet officially announced, and a few days ago, there were reports that the movie has been pushed due to the busy schedules of the lead actors.