Home Entertainment ’83 to arrive in June on same terms as Sooryavanshi? 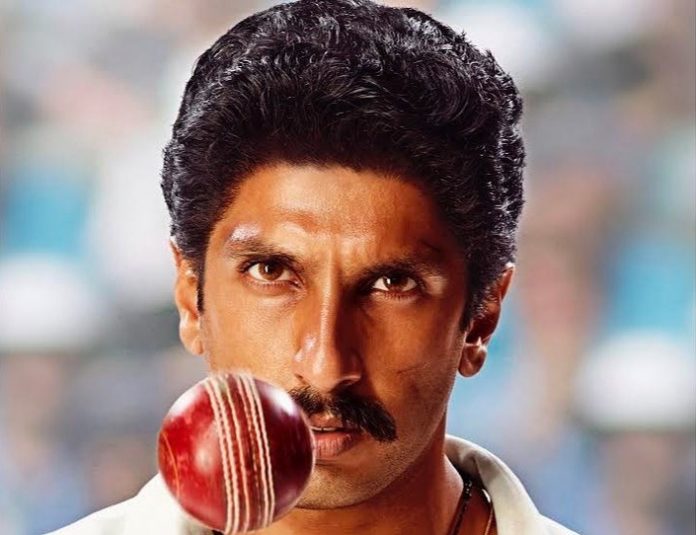 While regional film industries in India have started releasing films in theatres, Bollywood is yet to follow suit. All eyes are on tentpole films like Sooryavanshi and ’83 to arrive and end the unbearably long dry spell at the box-office. With Akshay Kumar’s Sooryavanshi eyeing a release window in April, Reliance Entertainment is planning to release the hugely anticipated sports drama film ’83 in the month of June.

An Indian publication reports that the makers of ’83 may lock 11th or 25th June for the release of the film. “While Sooryavanshi is eyeing an April 2 release, the team of ’83 is contemplating on two dates at present – June 11 and June 25. While the latter is the day when India won the world cup in 1983, the former is the first Friday post the IPL, which has conventionally become a lucrative window for a film’s release,” a source tells the publication.

The source goes on to add, “Both films were ready for a theatrical release much before a lockdown was announced, and hence, they are looking at getting similar terms of release for both films. However, Reliance has clearly conveyed to the exhibitors that the terms of release for all the films after Sooryavanshi and ’83 will go back closer to the pre-Covid days.”

Before signing off, the source says, “Apart from that, Ramazan begins from the second week of April, and the Eid release slot is already occupied by two films. The Hollywood biggie Fast and Furious 9 might release two weeks after Eid, and the IPL qualifiers and finals are also slated to take place in the same week. Hence, the release gets automatically pushed to the month of June. Everything depends on the terms of release given by the national chains to Sooryavanshi.”