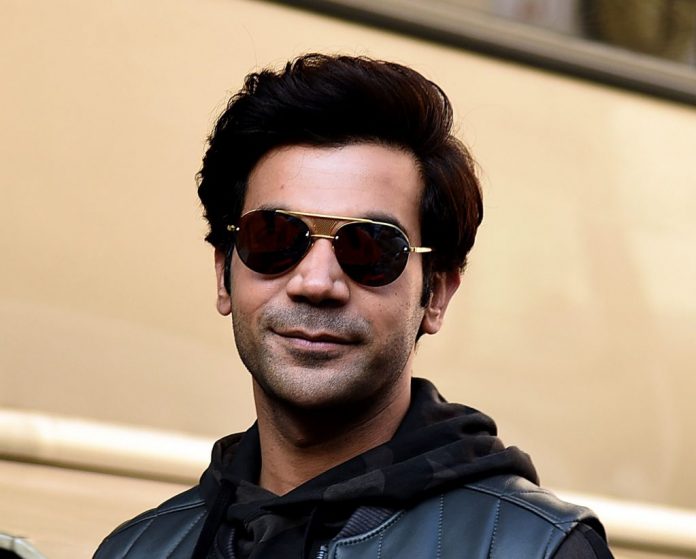 Rajkummar Rao and Bhumi Pednekar will be seen together on the big screen for the first time in Harshavardhan Kulkarni’s Badhaai Do which is a spiritual sequel to the 2018 release Badhaai Ho.

On Saturday (30), the release date of the film was announced, it will be hitting the big screens during the Republic Day weekend. Pednekar took to Twitter to make an announcement about it.

Well, the movie will be clashing with two other biggies like Akshay Kumar’s Prithviraj and John Abraham’s Attack.

Reportedly, Badhaai Do is based on the concept of lavender marriage. Rao will be seen playing the role of a gay man and Pednekar portrays the role of a lesbian woman; they get married to each other to hide their sexuality.

Rao underwent a transformation for his character in the movie. The actor has been flaunting his chiselled body on the social media.

We are sure moviegoers are excited to watch Rao and Pednekar on the big screen together.