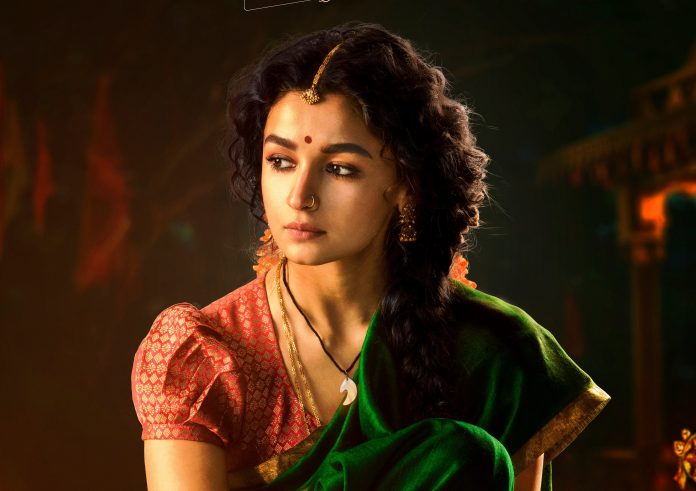 SS Rajamouli’s RRR is one of the most awaited upcoming movies. The film stars Ram Charan, Jr NTR, Ajay Devgn and Alia Bhatt.

Recently, an event was organised in Mumbai to announce the collaboration between PVR Cinemas and RRR. At the event, when Rajamouli was asked that why there are three heroes in the film, and only one heroine, the filmmaker said, “There’s no gender, everyone is a hero. Even Alia is a hero in this film. It is about the friendship of four heroes that you will see on the screen.”

When he was asked about collaborating with so many superstars in a film, Rajamouli said, “It was great. I knew them before I worked with them. I knew Ajay sir because he did Son Of Sardaar which was a remake of my Telugu film. I met him during the promotions of my film Makkhi. He was very gracious to do the honour of releasing the trailer back then. So yes, I had an association with them. But, I believe that it’s not because of my friendship things like this happen.”

“When you have fantastic script and when the actors listen to the script, and they see themselves as the character in the film, then you don’t need your connections and friendships. If the character and script is well written things will fall into place. That’s what happened with RRR,” he added.

RRR is slated to release on 7th January 2022. The teaser of the movie will be released on 1st November 2021.