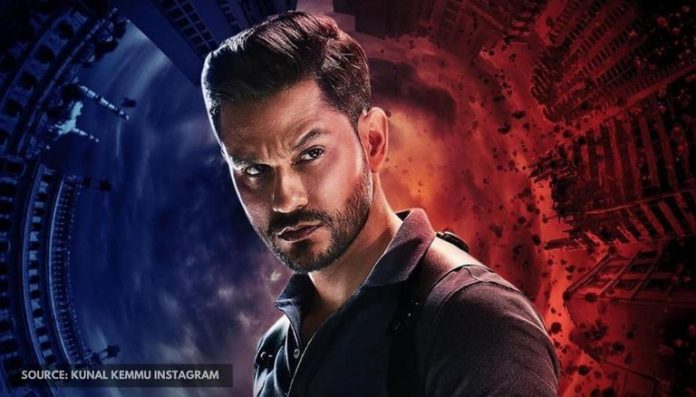 After the roaring success of Abhay and Abhay 2, ZEE5 is set to raise the curtain on the next season of the popular streaming show.

While actor Kunal Kemmu returns to reprise his part, Abhay 3 will also see the addition of actors Vijay Raaz, Rahul Dev, and Vidya Malavade who have joined the cast to play villains.

Directed by Ken Ghosh, the thriller series features Kemmu in the lead role of investigating officer Abhay Pratap Singh. Raaz, Dev, and Malavade are on board to play antagonists in the third season.

Raaz said he is thrilled to be a part of Abhay 3 and to be collaborating with Ghosh and Kemmu. “This series has set a benchmark and I am confident that season three will shake things up further as it is unlike anything you have seen before. I cannot reveal much, however, my character which has an alter ego will give Abhay’s character a tough time in this season,” the actor said in a statement.

Chak De! India (2007) fame Malavade believes the show is an opportunity for her to explore an intense and dark character.

“There were many reasons why I wanted to work in Abhay 3. One of the main ones being the character I play – Nidhi. I really wanted to explore this intense dark headspace of Nidhi which was quite the opposite of most of the characters I have played so far,” she said.