Home Entertainment Hina Khan: I moved to Bombay without telling my parents 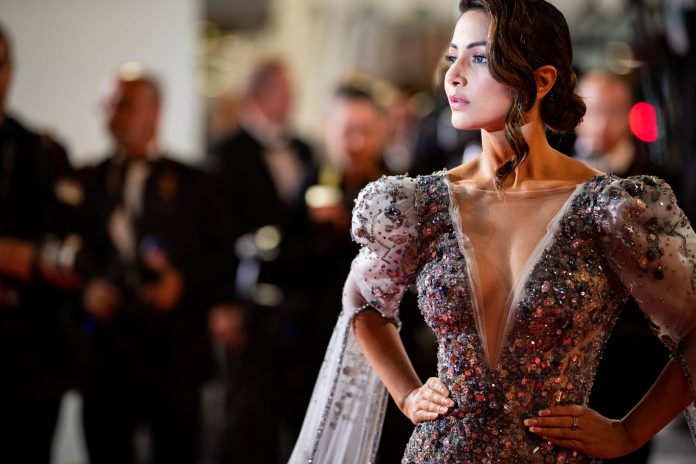 Hina Khan began her acting career with Star Plus’ long-running show Yeh Rishta Kya Kehlata Hai. She played the lead character of Akshara Singhania on YRKKH and became a household name months after the show hit the airwaves. There has been no looking back for her ever since.

But do you know that in order to pursue her dreams of becoming an actress Khan reached Mumbai without telling her parents? “I come from an orthodox Kashmiri family where becoming an actor was never an option. My parents were even hesitant to send me to Delhi for college but somehow, I convinced Papa. So, when a friend suggested auditioning for a serial, I said no. Upon insistence, I gave it a go and the casting directors loved me. The next day, I was selected for the lead role,” she reveals in her latest interview.

The popular actress goes on to add, “I moved to Bombay without telling my parents, I was 20. The production people helped me find a place. It took me weeks to tell Papa. He was livid. Mom’s friends and relatives cut ties with us.”

She continues, “But by then, my serial had gained popularity. After weeks of cajoling, Papa said, ‘you can continue only if you complete your studies.’ Then, my parents moved to Mumbai.”

Working in the television industry is not for the faint-hearted. Recalling her exhausting shooting schedules, Khan says, “I would shoot all night, study in the breaks, then fly to Delhi to give my exams. The family stress was constantly looming. I told Mom to not bother, but it was not easy. We would argue a lot. But every year, my serial was the number 1 show. I fell in love with the camera.”

Keep visiting this space for more updates from the world of entertainment.