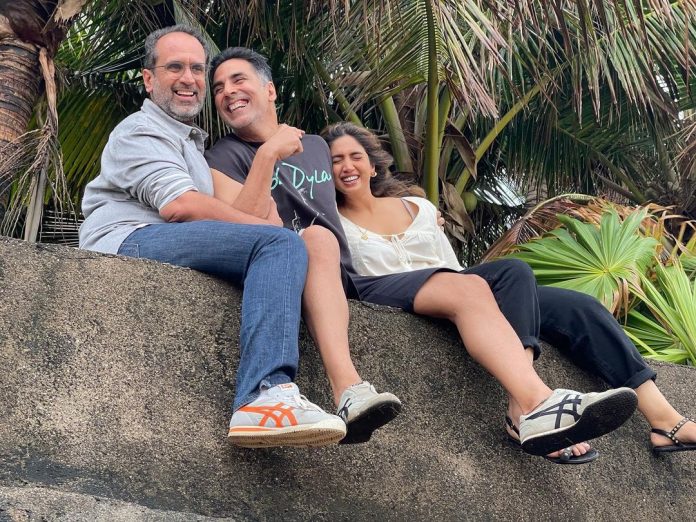 Rai, who is basking in the huge success of his latest directorial Atrangi Re (2021), said, “For me, it is all about the journey. Raksha Bandhan is not an easy film to make. It is just so basic that one has to unlearn a lot of things.”

He went on to add, “I had to be very honest while making a film like Raksha Bandhan. As a director, or let’s say, as a person, I put all that I learned from life in this film.”

He further stated, “Both the films are so challenging – one on its complications and another one on its basics. It’s difficult to stick to basics when the world is thriving to excel in different spaces. It was like a detox, a cleansing process.”

When asked if the ongoing pandemic will impact the release of Raksha Bandhan, the filmmaker said, “Raksha Bandhan is a theatrical film and there are no changes in the plans. Even Atrangi Re was meant for the theatres. But from now onwards, we will be very precise on the films that we want in theatres and the ones that we want on OTT.”

Raksha Bandhan will mark Rai’s second collaboration with Kumar after Atrangi Re. The superstar will also join forces with Rai for their hat-trick film Gorkha. It will be directed by Sanjay Puran Singh Chauhan.