Home Entertainment Aishwarya Rai Bachchan in talks with Netflix for her digital debut? 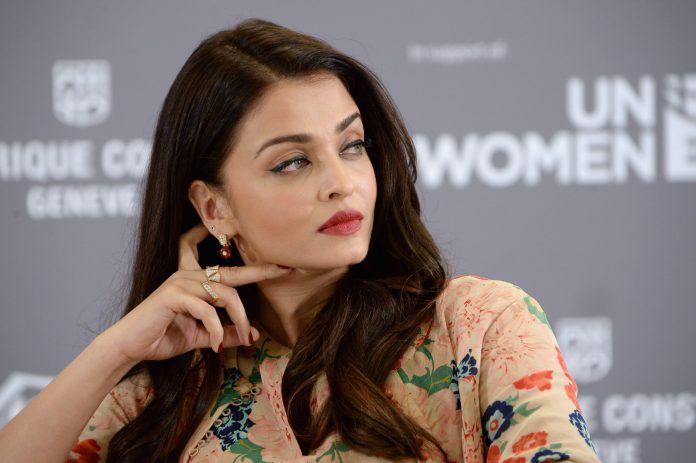 Aishwarya Rai Bachchan was last seen in Rakeysh Omprakash Mehra’s production Fanney Khan (2018), and that too in an extended cameo. It has been several years since her diehard fans saw her sizzle in a powerful full-fledged role. Looks like their wish might just come true soon.

If fresh reports doing the rounds in Bollywood corridors are to be believed, the former Miss World is set to foray into the digital world. She is reportedly in talks with streaming media giant Netflix for her digital debut and may seal the deal soon.

A source close to the development informs an online publication, “In the last few months, Aishwarya had been reading a few scripts. She had green-lit Mani Ratnam’s magnum-opus and also liked a Netflix project which happens to be a woman-centric action drama. She had been in advanced talks with the digital giant and now, the modalities are being worked out. This could possibly be something that she begins shooting very soon.”

The source goes on to add, “Aishwarya only wants to do a film or two every year and she has been keen on making her digital debut. In fact, she was also quite instrumental in Abhishek’s decision to do a web series earlier this year.”

Ponniyin Selvan is an adaptation of Kalki Krishnamurthy’s historical period based fictional novel of the same name. The film, which has music by AR Rahman, is expected to arrive in theatres in 2021.

Keep visiting this space for more updates from the world of entertainment.