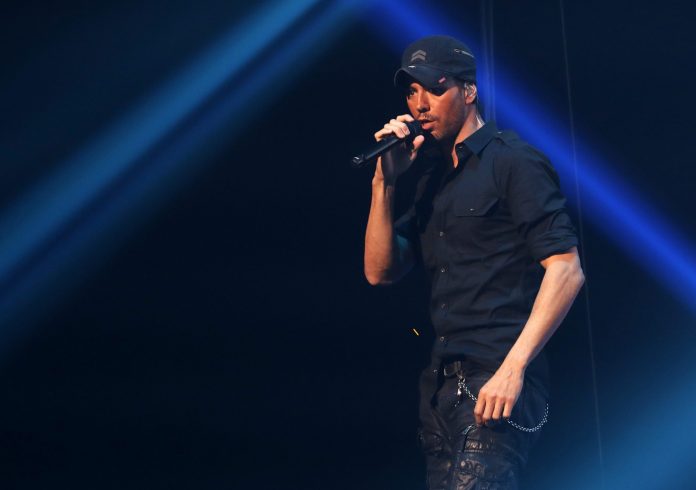 American singer Enrique Iglesias shocked his fans with a video he posted on Instagram. In the clip, Enrique, who has been dating Anna Kournikova for 20 years, is seen getting intimate with a fan!

In the video, the singer is initially seen giving the woman fan a kiss on the cheek while posing for a selfie. Soon, the fan turned her head towards him and starts kissing him and what shocked his fans, even more, was Enrique’s reaction to the peck. Instead of turning away, Enrique continued making out with the woman!
Check it out:

According to Page Six, Enrique and Anna started dating in 2001 when they met on the sets of his ‘Escape’ music video. After a brief breakup in 2013, they reconciled.
Anna also has “Iglesias” listed as her last name in her Instagram bio, although the two aren’t legally married.