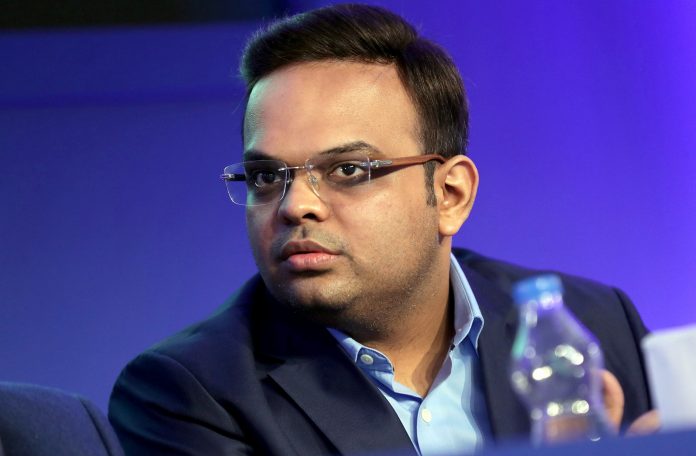 Asian Cricket Council president Jay Shah on Tuesday (18) said that Team India will not travel to Pakistan for the Asia Cup 2023 and the prestigious tournament will be held at a neutral venue.

Flagship tournaments are supposed to be held in Pakistan as the Asian giants will host the forthcoming edition of the Asia Cup in 2023 followed by the 2025 ICC Champions Trophy.

BCCI secretary on Tuesday completely dismissed the speculations of Team India travelling to Pakistan for the event and said that the Asia Cup will be held at a neutral venue.

“We will have Asia Cup 2023 at a neutral venue. It’s the government which decides over the permission of the team visiting Pakistan so we won’t comment on that but for the 2023 Asia Cup it’s decided that the tournament will be held at some neutral venue,” Jay Shah told reporters after the 91st Annual General Meeting of the Board of Control for Cricket in India (BCCI) held on Tuesday in Mumbai.

“The venue for the 2025 Championship trophy is still to be decided, we will comment on that when it is decided. We are getting good earnings from our Media rights. Our motive is domestic players should get more benefits as our earnings are increasing,” he added.

Only the Asia Cup continental tournament and ICC events bring the longtime rivals together. Since they last competed in a bilateral series, it had been over ten years. India, a former global champion, last travelled to Pakistan in 2008 to compete in the Asia Cup.