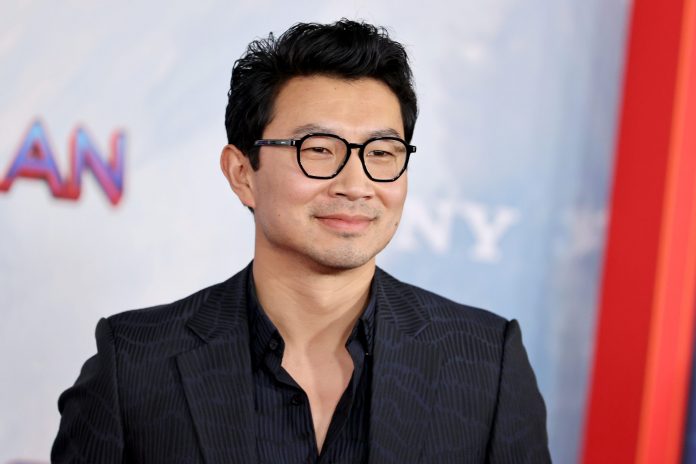 We Were Dreamers will hit the bookshelves on May 3.

The 32-year-old star, who shared the news on Instagram, described the book as a “deeply personal journey” which was in the making for “nearly three years”.

Posting the cover of the book on social media, Liu wrote, “Now, I’m finally ready to share with you this hilarious and heartfelt story of coming of age in a foreign land of poutine and Tim Horton’s double-doubles, struggling to find your footing, then ultimately learning to seize the moment and own your greatness.”

The actor, who became the first Asian to headline a Marvel film with 2021’s Shang-Chi, said he has chronicled the journey of his “family of dreamers” who never stopped reaching for their happy ending — from the Chinese city of Harbin to Hollywood.

Harbin-born Liu immigrated to Ontario, Canada, at the age of five, where he spent the rest of his childhood. He also shared the link to the book in his Instagram bio, which is dubbed as “more than a celebrity memoir”.   “… It’s a story about growing up between cultures, finding your family, and becoming the master of your own extraordinary circumstance,” reads the book’s description.

“An immigrant who battles everything from parental expectations to cultural stereotypes, Simu struggles to forge a path for himself, rising from the ashes of an accounting degree (yes, you read that right) to become the world’s first Asian superhero,” it further states.

Liu, who is a former accountant, said the process of writing the family memoir was “one of the most fulfilling experiences of my life”.

“… I got to sit down with my parents and really absorb their story, beat for beat and chapter by chapter. I took their experiences and then combined them with my own coming-of-age journey to form a heartfelt (and hilarious!) story about a family of dreamers who never stopped reaching for better lives, and ultimately persevered despite all odds,” the actor, who has also starred in the five seasons of the beloved family sitcom “Kim’s Convenience”, said.

The book is available for pre-order on publishing houses such as Amazon, Barnes and Noble, and Indigo, among others.