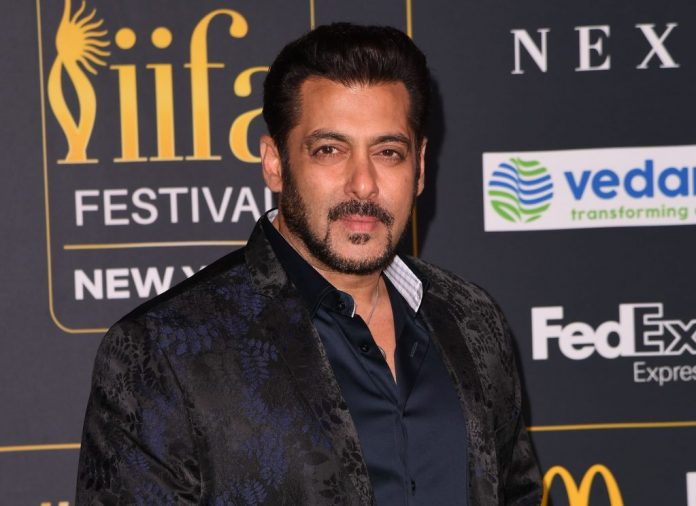 A few days ago, the trailer of Salman Khan starrer Radhe: Your Most Wanted Bhai was released. In the trailer, we got to hear a few lines of the song Seeti Maar and today, the track has been released.

Seeti Maar is the recreated version of a Telugu song with the same name. The original song featured Allu Arjun and Pooja Hegde.

Salman Khan took to Twitter to share the song and thank Allu Arjun for it. He tweeted, “Thank u Allu arjun for seeti maar absolutely loved the way u have performed in the song, the way u dance, your style, u r simply fantastic.. tk care n b safe. Rgds to ur family .. love u brother @alluarjun #SeetiMaar.”

The Hindi version of the Seeti Maar is composed by Devi Sri Prasad who had also composed the Telugu track. The beats are same as the original song, but what doesn’t impress here is the choreography and the lyrics.

Seeti Maar (Telugu song) was known for the amazing dance moves of Allu Arjun and Pooja Hegde. In the recreated version, the makers have tried to give a Salman Khan style twist to the choreography, but it doesn’t work well. Disha Patani has done a good job with the dancing, but we surely expected more from the song and Salman Khan.

Directed by Prabhudeva, Radhe: Your Most Wanted Bhai is slated to release on 13th May 2021. The film will get a theatrical release and it will simultaneously release on other platforms.