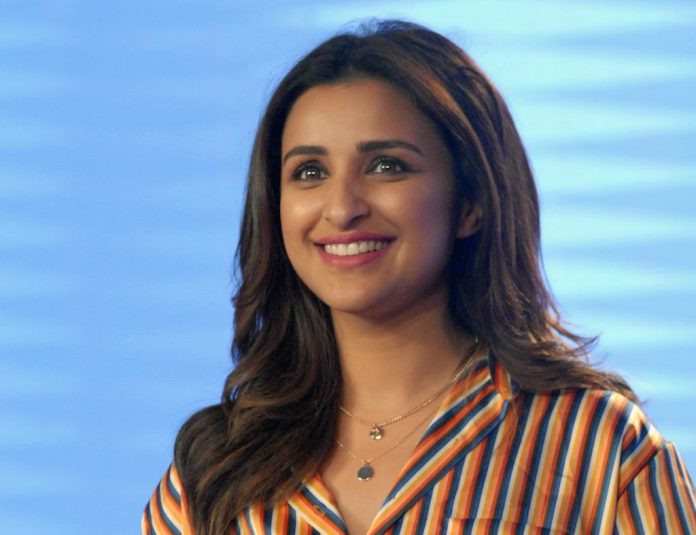 Now, finally, it has been confirmed that Chopra is a part of the film. The actress took to Twitter to share a couple of pictures from the sets, and wrote, “Thrilled and honoured to be a part of the iconic cinematic universe of Sooraj Barjatya sir. Sooraj sir has defined, and is the torchbearer of India’s family entertainers and I can’t wait to work under his tutelage; alongside this stellar and incredible cast.”

She further wrote, “Mr. Bachchan, happy birthday sir! This is a special day, and a special moment. @SrBachchan . Especially excited to be working once again with Anupam sir @AnupamPKher , Boman sir @bomanirani and Neena mam @Neenagupta001 And for the first time with Sarika ma’am and Danny sir. Let this magical journey begin. #Uunchai.”

A couple of days ago, there was a report in Bollywood Hungama that revealed that Chopra will be seen playing the role of a Nepali tourist guide in the movie.

A source had told the portal, “Parineeti will be helping and accompanying the quartet of Amitabh Bachchan, Anupam Kher, Boman Irani and Danny Denzongpa on their adventurous trip. Her role is very well fleshed out and it’ll be interesting to see her in a different light in this film.”