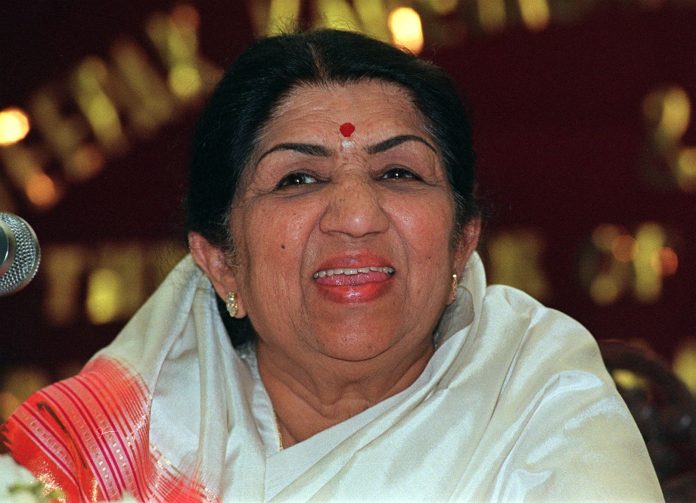 Legendary singer Lata Mangeshkar is still under observation in the ICU, three days after she tested positive for Covid-19 and was subsequently admitted to a city hospital, the doctor treating her said on Wednesday.

Lata Mangeshkar, 92, tested positive for coronavirus with mild symptoms and was admitted to the Intensive Care Unit (ICU) of the Breach Candy Hospital in south Mumbai on Saturday.

Sharing her health update, associate professor Dr. Pratit Samdani from the Breach Candy Hospital told PTI, “She continues to be under observation in the ICU”.

On Tuesday, Mangeshkar’s niece Rachna Shah told PTI that the veteran was admitted to the ICU as she requires “constant care”.

“She is mild COVID positive. Considering her age, doctors advised us that she should be in the ICU because she requires constant care. And we cannot take a chance. As a family, we want the best and want to ensure she has 24X7 care.  Mangeshkar’s niece added that the singer “will be fine”, but will take time for full recovery from COVID-19, considering her age.

In November 2019, Mangeshkar was admitted to the same hospital after she complained of difficulty in breathing and was diagnosed with pneumonia. She was discharged after 28 days.

Mangeshkar started her career at the age of 13 in 1942 and has sung over 30,000 songs in several Indian languages in an over seven-decade career.

She is also the recipient of several other awards, including the Padma Bhushan, the Padma Vibhushan and the Dada Saheb Phalke Award, and multiple National Film Awards.