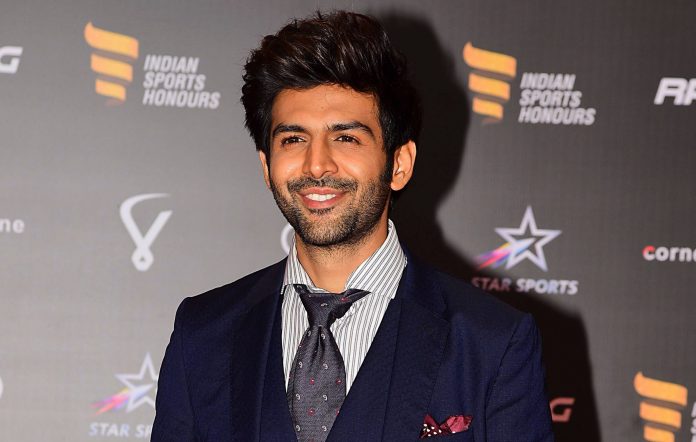 Kartik Aaryan and Kiara Advani, who are currently awaiting the release of their much-anticipated film Bhool Bhulaiyaa 2, will soon start shooting for their next film, formerly titled Satyanarayan Ki Katha.

Well-known producer Sajid Nadiadwala is bankrolling the upcoming musical love saga under his production house, Nadiadwala Grandson Entertainment. Filmmaker Sameer Vidwans, who is known for helming such successful Marathi films as Anandi Gopal (2019) and Double Seat (2015), is attached to direct. The film goes on floors in March.

In a statement, the actor had earlier told media, “I have been wanting to work with Sajid sir for some time now. I could not have asked for better collaboration. Satyanarayan Ki Katha is a musical love saga that brings together a powerhouse of people who are National award-winning names. It is also a first for me with Sameer Vidwans sir who has an astute sense of making sensitive topics highly entertaining. Honestly, I feel immense pressure and responsibility since I am the only member in this team without a National Award.”

In addition to Bhool Bhulaiyaa 2 and Sameer Vidwans’ next, Kartik Aaryan has a slew of exciting films in his hands, including Rohit Dhawan’s Shehzada, Hansal Mehta’s Captain India, and Shashanka Ghosh’s Freddy.

Kiara Advani, on the other hand, will be seen in Dharma Productions’ Jug Jugg Jeeyo after the release of Bhool Bhulaiyaa 2. Directed by Raj Mehta, the comedy-drama also stars Varun Dhawan, Anil Kapoor, and Neetu Kapoor in important roles.