Home Enterainmnet stories Brahmastra: Ranbir Kapoor and Alia Bhatt to wrap up the film with... 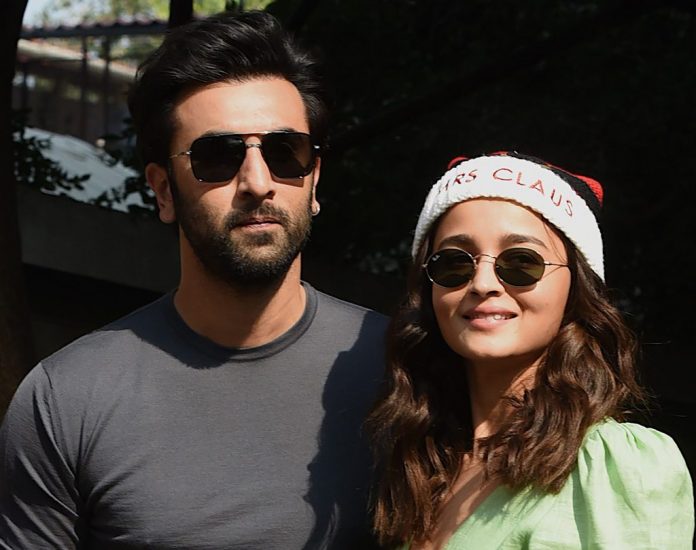 Ayan Mukerji’s Brahmastra has been in the making for the past few years. The movie stars Amitabh Bachchan, Ranbir Kapoor, Alia Bhatt, Mouni Roy and Nagarujuna.

According to a recent report in Mid-day, Kapoor and Bhatt will be shooting for a song and by November end the production of the film will be wrapped up.

A source told the tabloid, “While Ayan has lined up a few sequences, the primary shoot is of the song. An elaborate set has been put up, and over 40 junior artistes will be part of the number. After Alia finishes her portions, she will return to the set of Rocky Aur Rani Ki Prem Kahani. The next schedule of Karan Johar’s movie is lined up for December in Delhi.”

According to sources, a large set has been erected at Film City, Goregaon, Mumbai for the song.

Well, Brahmastra is a superhero film, and fans of Kapoor and Bhatt are excited to watch them on the big screen together. The movie was slated to release in December last year but was postponed due to the pandemic. The new release date is not yet announced.

Meanwhile, there have been reports that the two actors will be tying the knot in December this year. However, there’s no confirmation about it.