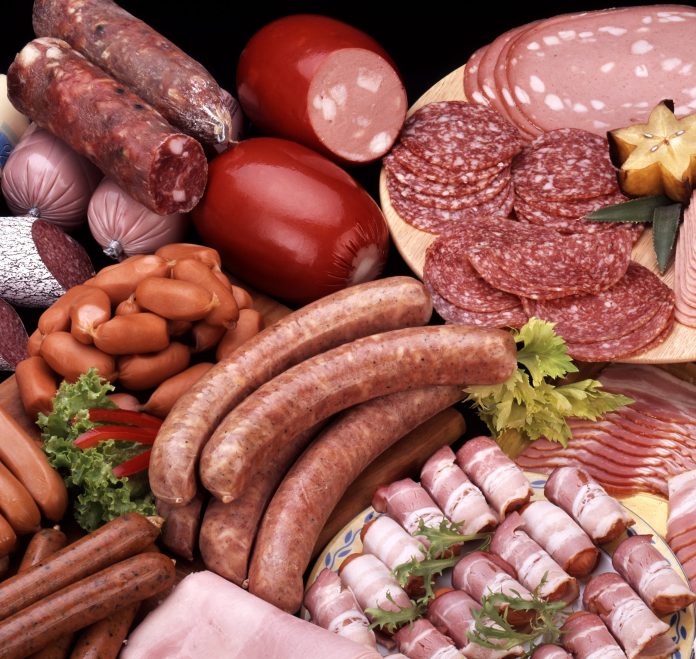 Often enjoyed as snacks or consumed with drinks in France, charcuterie, or cold cuts such as sausages, ham, bacon, and other pork products have been found to cause colon cancer due to the additives used in processed meat, recent media reports claim.

The French Agency for Food, Environmental and Occupational Health & Safety (ANSES) has confirmed that nitrates and nitrites in processed meat like sausages and ham, increase the risk of colon cancer.

In the wake of this revelation which is in keeping with a warning from the WHO in 2015, the French government has urged its citizens to reduce their consumption of charcuterie and processed meats.

The UN body’s International Agency for Research on Cancer at that time had declared that processed meats should be classified as group one carcinogens.

In addition, the WHO is reported to have said that the classification is based on “sufficient evidence from epidemiological studies that eating processed meat causes colorectal cancer.”

Nitrates and nitrites which give a pink hue to the meats, are a type of sodium (salt) used for preservation. They are also used to improve shelf life of the pork-based products.

According to a report in the Independent, the French health authorities said that it examined data that is available publicly and found a link “between exposure to nitrates and/or nitrites and the risk of colorectal cancer.”

It added: “The higher the exposure, the greater the risk of colorectal cancer.”

The food safety body has recommended “reducing consumption of the range of nitrates and nitrites by deliberately limiting exposure through food consumption.”

The Guardian reports that with regard to reducing the consumption of these products, the health and agricultural ministers in a joint statement said, “The reduction must be done in a balanced way that guarantees food security for the consumer.”

The same report states that the WHO 2015 warning had applied to all processed meats – including bacon, which is eaten in large quantities in the US and the UK, Italian salami, German bratwurst, Spanish chorizo and French charcuterie.

Though the Food and Drug Administration (FDA) regulates and monitors the levels of these compounds in foods and meat products, the Centers for Disease Control and Prevention (CDC) in the US observed that high levels of nitrates have been linked to many health issues including cancer, heart problems and blood disorders, stated a report in Prevention.

The American Cancer Society (ACS) recommends limited red meats and processed meats, states Prevention. “It is not known if there is a safe level of consumption for either red or processed meats,” the ACS is reported to have stated.

“In the absence of such knowledge, while recognizing that the amount of increased risk isn’t certain, the ACS recommends choosing protein foods such as fish, poultry, and beans more often than red meat, and for people who eat processed meat products to do so sparingly, if at all.”

Anton Bilchik, M.D., Ph.D., surgical oncologist and division chair of general surgery at Providence Saint John’s Health Center and chief of medicine at Saint John’s Cancer Institute in Santa Monica, Calif is quoted as saying, “Processed food is high in fat. It’s a pro-inflammatory food. That can have an impact on the immune system and the body, raising your risk of developing cardiovascular disease and cancer.”

The Daily Mail reported that more than 41,200 people are diagnosed with bowel cancer every year in the UK – and 17,000 die.

Also, according to the National Cancer Institute, the disease affects around 40 per 100,000 adults per year in the US.