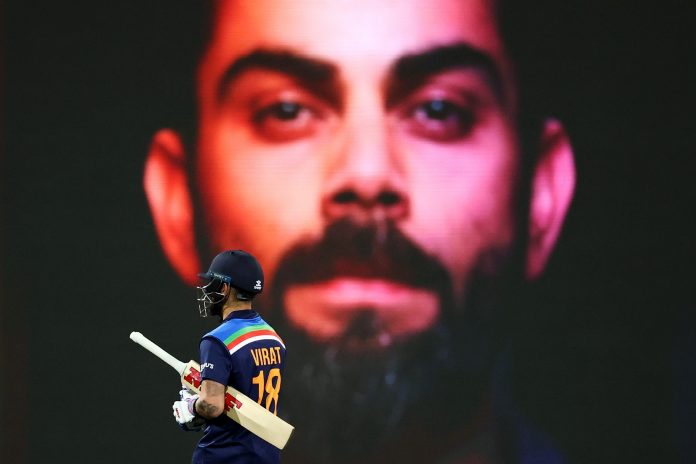 Kohli and Perry were the big winners in the International Cricket Council’s Awards of the Decade, while Australian batsman Steve Smith was crowned the best Test player.

Kohli, who was also named ODI player of the decade, lifted the 2011 World Cup and the 2013 Champions Trophy with India, before inspiring their first Test series victory on Australian soil two years ago.

“My only intention was to make winning contributions for the team and I just strive to do that in every game,” he added.

India’s all-formats captain was the decade’s highest run-scorer with 20,396, hitting the most fifties (66) and having the highest average (56.97) of players with more than 70 innings.

He was also the only player with more than 10,000 one-day international runs, including 39 centuries and 48 fifties at an average of 61.83.

Perry was named female cricketer of the decade as well as the top ODI and T20 player as she cleaned up in the women’s awards.

“It has been tremendous to develop the women’s T20 game and take it forward,” Perry said. “Amazing to see where it’s come from when I was introduced to it.”

Smith, who averaged 65.79 with 26 centuries and 28 fifties, won the Test award despite his role in the ball-tampering scandal at the 2018 Cape Town Test which saw him banned for a year.

Meanwhile, Afghanistan spinner Rashid Khan said he was “speechless” after being picked as the men’s T20 player of the decade.

“For someone from Afghanistan to get this award, it’s a special moment for me,” he said.

And Scotland’s Kyle Coetzer and Kathryn Bryce were named the decade’s best male and female cricketers from associate, or non-Test playing, countries.