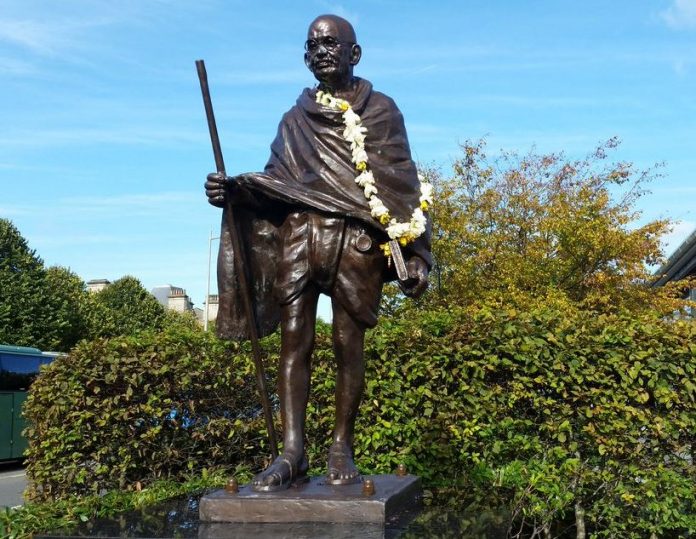 The statues and street names of Winston Churchill, Lord Nelson and Mahatma Gandhi in Wales are likely to be removed as they were named in a Welsh government report reviewing those ‘complicit’ in slavery and colonialism.

In the wake of the Black Lives Matter protests, an audit was launched to assess the historical figures for ‘culpability’ in the slave trade, imperialism, and racial bigotry.

The report, published on Thursday(26) ‘questions’ the reputations of the wartime prime minister Churchill and Trafalgar hero Nelson. It names Churchill’s 17 commemorations and Nelson’s 31 as a potential cause for concern.

The report provided a tiered, traffic light system of assessment for historic figures. The colonial governor Sir Thomas Picton, whose statue in Cardiff City Hall was covered over in July, was given ‘red’ in the report with ‘definite personal culpability’ in regard to slavery and empire, reported The Telegraph.

Sir Francis Drake is just one rung down in the report as he is featured in the ‘Amber’ section. Those in this section are still debatable historical figures with no proven culpability.

According to the report, Churchill who has two buildings and 15 streets named in his honour, ‘was widely hated in South Wales mining communities for his actions as home secretary during the Tonypandy riots’.

The report accuses Lord Horatio Nelson of ‘privately opposing the abolition of the slave trade’. He has seven statues, six buildings, 18 streets and numerous pubs commemorating him.

The audit has found more than 200 monuments, buildings and streets names with links to the slave trade, empire, and racism, and recommends to be ‘moved to museums so people can see the links’.

Welsh first minister Mark Drakeford has called the report an ‘important evidence’ to establish an ‘honest picture’ of the past.