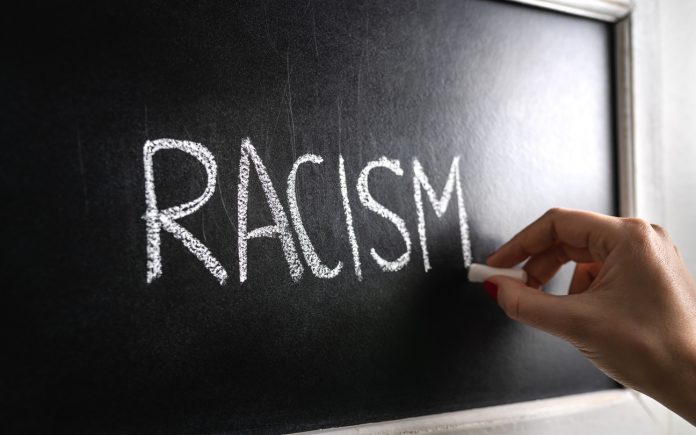 POLICE launched a hate crime investigation after a video showing a Sikh schoolboy being attacked at Charlton School in Telford, Shropshire, went viral on social media.

Describing the incident as ‘incredibly distressing’, the West Mercia Police said that it had taken ‘immediate and appropriate’ action following the incident.

The incident happened on 13 November after school when the Sikh boy was walking home after class.

In the video the victim, in uniform, was grabbed in a headlock and his turban was left hanging off. Later, he was pushed to the ground, pinned down and punched repeatedly on the back of the head.

“We are treating this as a hate crime and with the utmost seriousness. The boys involved have been identified and our inquiries are continuing. I know the video has caused significant concern amongst our communities,” West Mercia Police superintendent Jim Baker told The Daily Mail.

Police said that they are getting full co-operation from the school.

Jaz Gill, founder of the charity Hope – Helping Out People Everywhere – said that the boy’s parents said they did not wish to discuss their son’s ordeal.

The National Sikh Police Association described the incident as an ‘absolutely disgusting’ attack’.