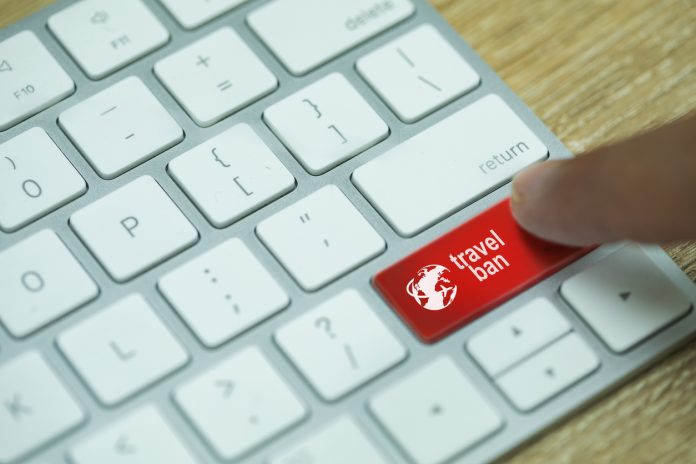 THE UK has announced sanctions, including travel bans and asset freezes, on 11 politicians, officials and others responsible for gross human rights violations in Russia, Venezuela, The Gambia and Pakistan.

These sanctions are part of the UK’s global human rights regime which gives the country powers to stop those involved in serious human rights abuses and violations from entering the country, channelling money through UK banks, or profiting from its economy.

“Global Britain will stand up for democracy, human rights and the rule of law as a force for good in the world.”

This is the third time the UK has sanctioned people or entities for human rights violations and abuses under a UK-only regime, with the first in July and the second in September 2020.

In total, the US and the UK designated 31 actors on Thursday(9) for their involvement in serious human rights abuses.

Rafael Bastardo, commander of FAES (Special Action Forces) until 2019, Remigio Ceballos Ichaso, head of the strategic command operations of the Bolivarian National Armed Forces and Fabio Zavarse Pabon, Commander of the National Guard have found a place in the list from Venezuela.

The others in the list from The Gambia are Yankuba Badjie, former director general of the Gambian National Intelligence Agency and Zineb Jammeh, former first lady of The Gambia.