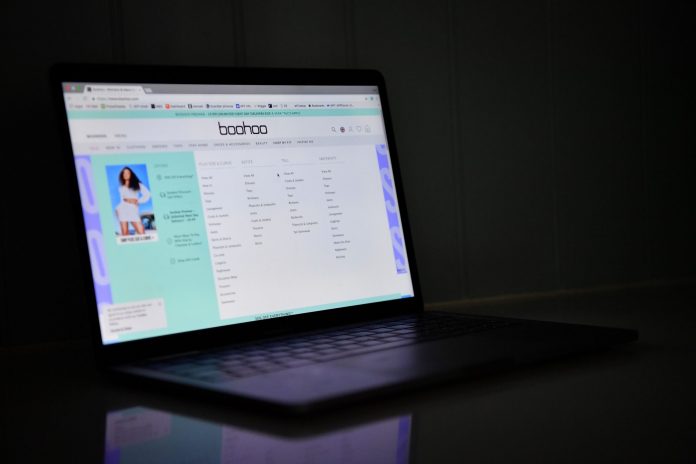 British online fashion group Boohoo on Wednesday (23) said it was investigating a Guardian newspaper report that its suppliers were underpaying workers in Pakistan, after facing a similar scandal in the UK.

The Guardian newspaper reported that workers at two factories in the city of Faisalabad making clothes for Boohoo were earning 10,000 rupees, or £47 ($62), a month.

It said the monthly minimum for such work was 17,500 rupees.

The British daily added that it had video and photographic evidence of possible safety issues in the workplace.

Responding to the accusations, Boohoo said it had called upon audit and compliance specialists Bureau Veritas to investigate the claims on the ground in Faisalabad.

“As we have previously stated, we will not tolerate any instance of mistreatment or underpayment of garment workers,” Boohoo added in a statement.

Boohoo has been hit by allegations this year that one of its suppliers in England paid workers much less than the national minimum wage.

Regarding the news out of Pakistan, Boohoo said it had suspended supplier JD Fashion, as well as a factory, AH Fashion, from its chain while investigations continued.

“Any supplier who does not treat their workers with the respect they deserve has no place in the Boohoo supply chain,” its statement added.

Another factory whose working conditions are criticised in the report, Madina Gloves, strongly denied the allegations, which the owner Muhammad Saleem Shahzad said were “baseless and contrary to facts”.

“The situation on the ground is completely different. The reporter never visited my factory and I challenge him to bring forward a single quote from the workers of the factory. I am considering taking him to the court,” he told AFP.

Shahzad added that since the article had appeared, he had already received calls from three different UK clients to cancel orders.

“I want to ask what service this report has done to my employees who are going to lose their job now?”

The Guardian report comes after Boohoo in November appointed Brian Leveson to help “deliver long-lasting and meaningful change” to the group’s supply chain and its business practices.

Leveson is best known for heading a 2012 enquiry into UK media standards following the hacking of celebrities’ phones by the now-closed News of the World tabloid, which was owned by Rupert Murdoch.