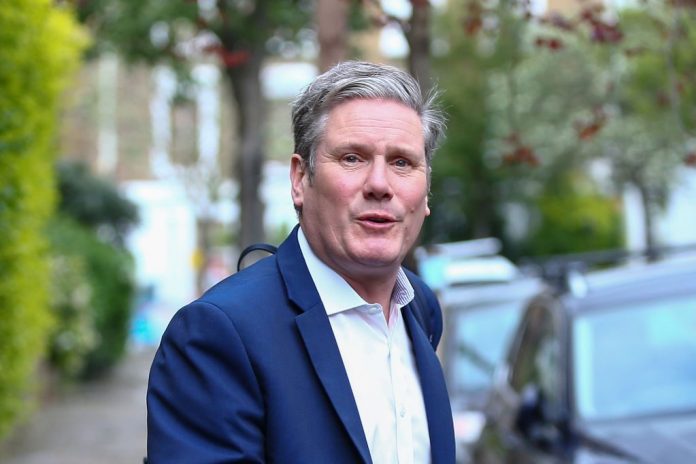 BRITAIN’S opposition Labour Party leader Keir Starmer will offer to resign if he is found by police to have broken Covid rules at a gathering last year, Sky News reported on Monday (9) without citing sources.

The 59-year-old, who previously served as the country’s top prosecutor, has led calls for prime minister Boris Johnson and chancellor Rishi Sunak to resign after they both received fines relating to a birthday party celebration thrown for Johnson by staff in his Downing Street office in June 2020.

Starmer was then dealt a blow last week when British police said they would investigate him over a potential breach of Covid-19 lockdown rules in 2021 after receiving significant new information.

Footage from April 2021 shows him drinking a bottle of beer with colleagues indoors during a visit to the northeast of England. He has previously denied any rules were broken at what he has called a meal during a work event.

Shadow levelling up secretary Lisa Nandy defended Starmer, saying he “does not break the rules”.

Covid rules at the time banned people from gathering indoors with others from outside their household, although there was an exception where gatherings were reasonably necessary for work purposes.