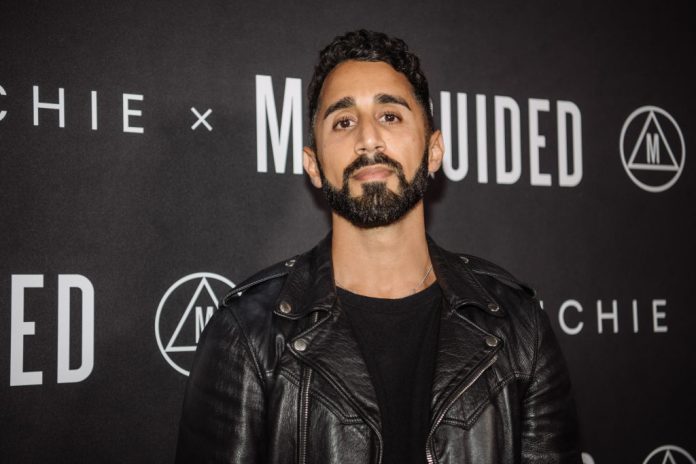 Now, the company which was founded by Nitin Passi in 2009 has changed its registered business name to MGL Realisations (2022) Limited, according to reports.

However, the Manchester-based company will continue to trade as Missguided, according to documents filed with Companies House.

The company fell into administration in May this year. It appointed Teneo as administrator after it failed to finalise a rescue deal.

In April 2022, Passi stood down as CEO of Missguided. But he later returned as the retailer’s CEO following the rescue deal last month.

“Frasers Group has an unrivalled platform and fantastic operational know-how, giving Missguided a solid foundation on which we can build a successful future. I am acutely aware of the impact Missguided’s administration has had on our stakeholders and I am committed to rebuilding their trust,” Passi said about his return to the company.

According to Frasers chief executive, Michael Murray, Missguided’s digital-first approach to the latest trends in women’s fashion will bring additional expertise to the wider Frasers Group.

“We are delighted to secure a long-term future for Missguided, which will benefit from the strength and scale of Frasers Group’s platform and our operational excellence,” Murray said.