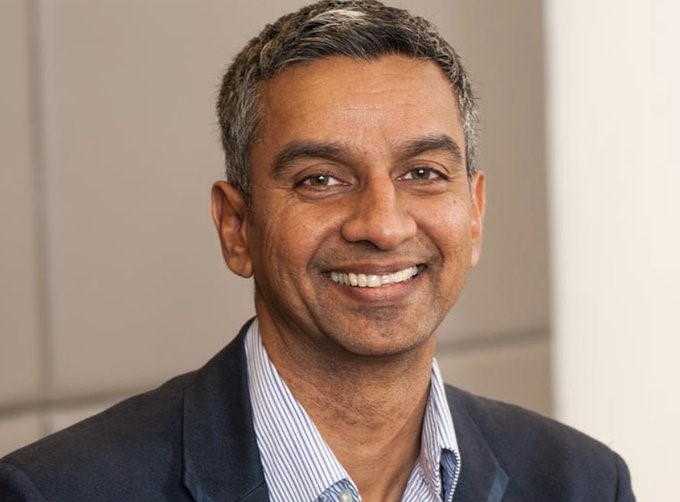 A consultant surgeon at Manchester Royal Infirmary and president of the British Hernia Society, Professor Aali Sheen claims he was a victim of ‘racial triaging’ at Manchester Airport. He alleged that the security told him to queue for a body scanner while white travellers were directed through a metal detector. He was quoted as saying, “It was racist. It was clear racial triaging.”

He told the Manchester Evening News that he also saw a Muslim family being asked to use the body scanner shortly after him.

Professor Sheen has since made a complaint and an investigation about the incident. He found that the reason he was told to use the body scanner was to “adhere to the requisite ratio of body scanner and metal detector usage” required by government policy.

The doctor who was travelling with two of his children says he had been queueing for two hours before finally reaching security for his 8am flight. He said a security official motioned him towards a queue at the body scanner even though the smaller archway metal detector was clear and available to use.

The Manchester Evening News report explained that the official had told him ‘you need to go there’, directing him to the queue at the body scanner. The surgeon nevertheless, challenged him by asking why, to which, he supposedly said, ‘because we have a system.’ The surgeon said, ‘he was really rude to me and said ‘just do as you are told.’

He further added. “It was just wrong. It was racist. It was clear racial triaging. I’m shocked. If I did that as a doctor, I would be struck off. I would lose my job.”

Following his official complaint to Manchester Airport, the doctor received an official response from an airport official which said: “I am sorry to learn, from what you described. I regret the inconvenience and distress caused.”