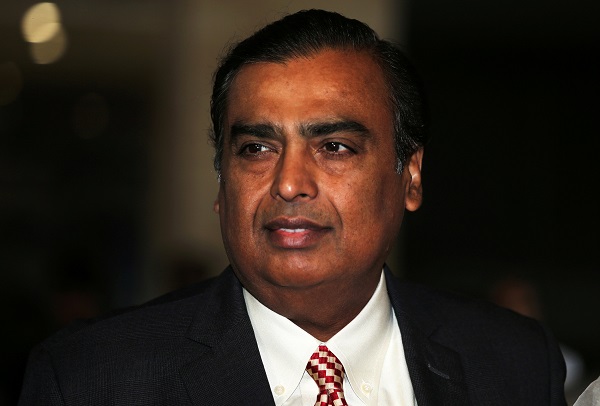 The Securities and Exchange Board of India (SEBI) on Friday(1) imposed penalties on Reliance, Ambani, and two other entities for alleged manipulative trading in the shares of erstwhile Reliance Petroleum (RPL) in November 2007.

This followed Reliance’s decision in March 2007 to sell 4.1 per cent stake in RPL, a listed subsidiary that was later merged with RIL in 2009.

Reliance said that it would challenge the tribunal’s order in the Supreme Court.

In a 95-page order, SEBI’s Adjudicating Officer B J Dilip said any manipulation in the volume or price of securities always erodes investor confidence in the market when investors find themselves at the receiving end of market manipulators.

“In the instant case, the general investors were not aware that the entity behind the above F&O segment transactions was Reliance. The execution of the fraudulent trades affected the price of the RPL securities in both cash and F&O segments and harmed the interests of other investors,” the order said.

“Such acts of manipulation have to be dealt sternly so as to dissuade manipulative activities in the capital markets.”

According to the report, execution of manipulative trades in the stock market affects the price discovery system itself.

In November 2020, the Securities Appellate Tribunal (SAT) dismissed the company’s appeal against the order.

Shanshan’s fortune grew by more than $70 billion in 2020 to $77.8 billion, according to Bloomberg’s Billionaire Index. Ambani is worth $76.9 billion.