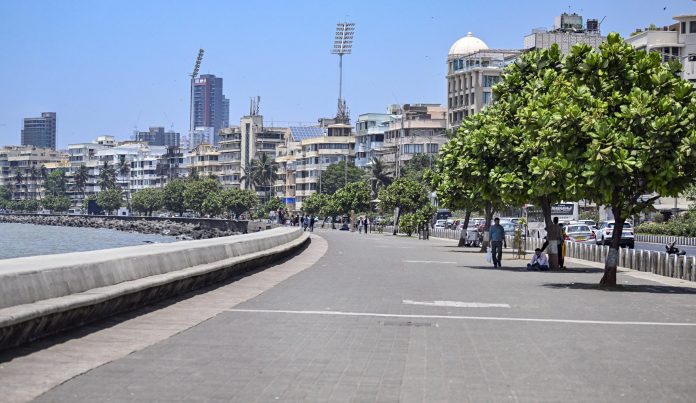 INDIA’S electricity demand touched a record high in April as its northern states reeled under the hottest pre-summer months in decades, with a surge in the use of air conditioning triggering the worst power crisis in more than six years.

Power demand grew 13.2 per cent to 135.4 billion kilowatt hours (kWh), as the electricity requirement in the north grew between 16 per cent and 75 per cent.

Electricity use is expected to grow as India’s weather office has forecast above normal maximum temperatures over most parts of the west central, northwest, north and northeast.

India and neighbouring Pakistan have been suffering from extreme heat this year and more than a billion people are at risk from the heat, scientists have warned, linking the early onset of an intense summer to climate change.

The unprecedented electricity use resulted in widespread power cuts in April, as utilities scrambled to manage demand as coal supplies dwindled. Power supply fell short of demand by 2.41 billion units, or 1.8 per cent, the worst since October 2015.

Demand for power in Delhi rose 42 per cent in April, with northern states such as Punjab and Rajasthan seeing electricity demand grow 36 per cent and 28 per cent respectively, government data showed.

Soaring temperatures led to a 74.7 per cent rise in electricity use by Sikkim, a small hilly state in the northeast, famous for its scenic mountains.

Himachal Pradesh and Uttarakhand, two other mountainous states thronged by tourists seeking a retreat from the heat of the plains, saw power demand surge by more than a sixth because of the higher temperatures.

Other northern states such as Haryana and Uttar Pradesh, and Jharkhand in the east saw demand for electricity rise more than 25 per cent, the data showed.

Seven states, including Andhra Pradesh in the south, suffered their worst power cuts in more than six years, according to the data. Most of the states were those in the north that faced soaring temperatures due to the heatwave.

India is likely to face more power cuts as utilities’ inventories of coal, which were at the lowest pre-summer levels in at least nine years, declined 13 per cent, despite state-run Coal India, which makes up 80 per cent of India’s coal output, ramping up production by more than 27 per cent.