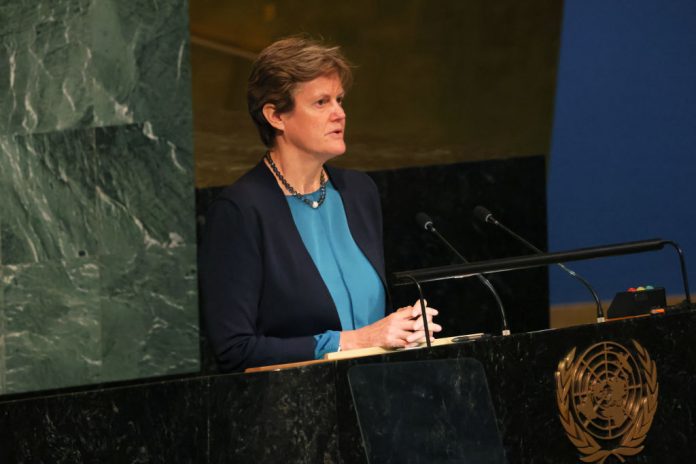 France and the United Kingdom, two veto-wielding permanent members of the Security Council, reiterated their support for a permanent seat for India at the powerful horse-shoe table.

“France supports the candidacy of Germany, Brazil, India and Japan as permanent members. It also wishes to see a stronger presence of African countries, among both permanent and non-permanent members,” French Ambassador at the UN Nicolas De Riviere said in his remarks at the UN Security Council open debate on ‘Maintenance of International Peace and Security: New Orientation for Reformed Multilateralism’ chaired by External Affairs Minister S Jaishankar.

Riviere said the Security Council remains the “keystone of our collective security architecture”.

Stressing that the world today is very different to the one that gave birth to the UN in 1945, Woodward said, “It is right that we consider how the UN and the multilateral system should evolve. The Security Council must, as others have said, become more representative of the world today and the UK has long called for its expansion, in both the permanent and non-permanent categories.” Jaishankar arrived here Tuesday to preside over two signature events on counter-terrorism and reformed multilateralism being held under India’s current Presidency of the UN Security Council before the curtains come down this month on the country’s two-year tenure as an elected member of the powerful 15-nation group.