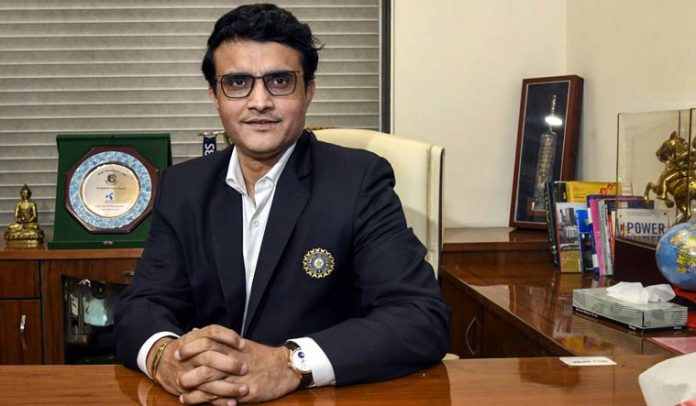 Indian cricket chief Sourav Ganguly was under observation in hospital on Sunday (3) after a successful heart operation, doctors said, as well wishes including from the prime minister continued to pour in for the former star and captain.

The 48-year-old, who heads the country’s powerful cricket board, suffered a heart attack during his morning exercise session on Saturday.

He was immediately taken to Woodlands hospital in Kolkata, the capital of West Bengal state, where doctors found three blockages in his arteries, one of which needed a stent implant.

“Sourav Ganguly is now stable and without support of oxygen after undergoing angioplasty,” doctor Saroj Mandal told reporters outside the hospital.

“Genetic history and long-term stress and other factors may have caused the disease,” Mandal said, adding that a seven-member medical team is monitoring his health.

A crowd of well-wishers remained outside the hospital waiting for updates about “dada”, a term used endearingly for an elder brother in Bengali.

Prime minister Narendra Modi spoke to Ganguly on Sunday to inquire about his health and wish him a quick recovery, the hospital said.

“Just got to know about your ailment Sourav. Hope each passing day brings you closer to a full and speedy recovery! Get well soon,” the cricket legend wrote.

Ganguly was unanimously elected president of the Board of Control for Cricket in India, the sport’s most powerful body in the country, in 2019.

As the board chief, he was instrumental in organising the Indian Premier League in the United Arab Emirates last year amid the coronavirus pandemic.

The left-handed opener retired from Test cricket in 2008 having accumulated 7,212 runs including 16 centuries — his first made at Lord’s on debut.