Home HEADLINE STORY Biden picks Neera Tanden as head of the Office of Management and... 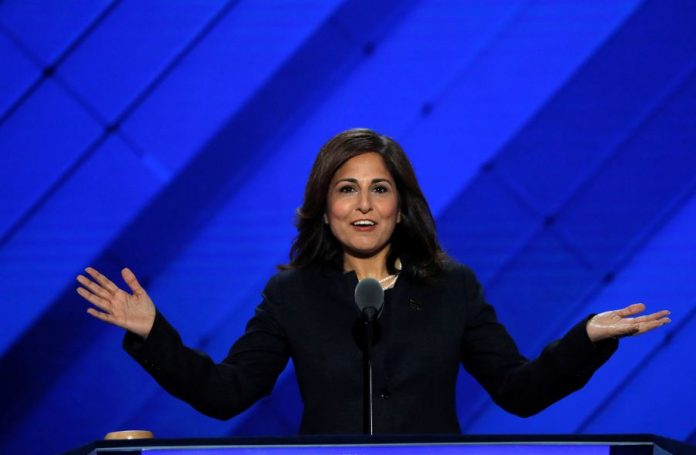 US president-elect Joe Biden was scheduled to formally introduce his top economic policy advisers on Tuesday (1) as his administration prepares to take power amid a slowing economic recovery hampered by the resurgent coronavirus pandemic.

Biden will appear at an event in his hometown of Wilmington, Delaware, alongside his selections for senior roles, including his nominee for US Treasury secretary, former Federal Reserve Chair Janet Yellen.

The advisers all expressed support for government stimulus to maximise employment, reduce economic inequality and help women and minorities, who have been disproportionately hurt by the economic downturn.

Among Biden’s picks include Indian American Neera Tanden, chief executive of the liberal Center for American Progress think tank, as head of the Office of Management and Budget; Cecilia Rouse, an economist at Princeton University, as chair of the Council of Economic Advisers; economists Heather Boushey and Jared Bernstein as council members.

The team’s makeup reinforces Biden’s view that a more aggressive approach to the pandemic is required.

Biden’s latest nominations would place several women in top economic roles, reflecting his commitment to increasing diversity at the highest levels of the federal government.

All three would require Senate confirmation. Several Republicans, who currently hold a narrow majority in the chamber, expressed immediate opposition to Tanden, a divisive figure who has detractors both on the right and the left.

Tanden helped the administration of former president Barack Obama create the Affordable Care Act, the sweeping healthcare overhaul that was one of his central accomplishments and whose demolition became a goal for Republicans.

Control of the Senate will be decided in a pair of runoff elections in Georgia on January 5.

The transition to a Biden administration has proceeded despite Republican president Donald Trump’s false claims that he lost the election as a result of voter fraud.

Arizona and Wisconsin, two battleground states where Trump has pursued fruitless efforts to overturn the results, each certified Biden’s victory on Monday.

The Electoral College, which selects the presidential winner based on state-by-state results, is scheduled to meet on December 14. Biden, the Democratic former vice president, will take office on January 20.