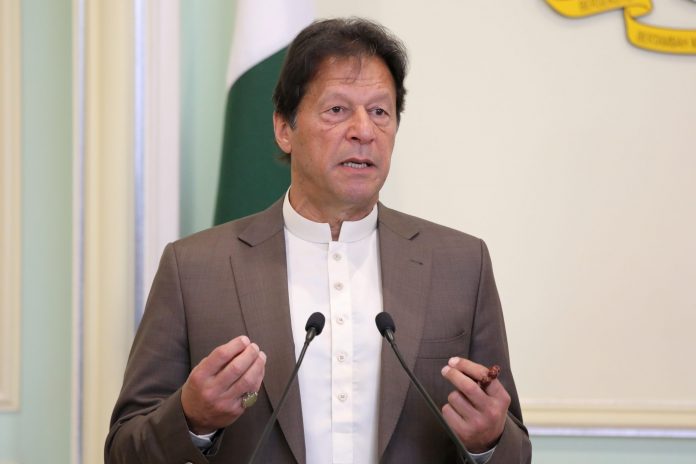 Pakistan has secured a $1.7 billion debt relief agreement to help offset the financial headwinds sparked by the coronavirus pandemic, officials said on Monday.

The deal, following months of negotiations with creditors, will provide a moratorium on debt payments for large swathes of the current fiscal year and help ease the cash-strapped country’s massive financial obligations.

“The Government of Pakistan has successfully negotiated and concluded rescheduling agreements with 19 bilateral creditors, including members of the Paris club,” the country’s ministry of economic affairs said in a statement.

The ministry went on to describe the deal as “timely” that will help save the “lives and livelihoods of millions”.

Pakistan’s economy was already on life support before officials began shuttering large segments of the economy in the spring as a range of lockdown measures were rolled out to fight the spread of the coronavirus.

Earlier this year the G20 and the Paris Club agreed to waive most debt payments for the world’s poorest countries in 2020, as sweeping virus lockdowns upturned the global economy.

In June, Pakistan was named as one of a handful of countries to secure a moratorium on debt repayments from the Paris Club in an effort to ease the economic impact of the coronavirus crisis.

To add to the country’s woes, Pakistan has also been facing growing questions about the massive amount of debt it has taken on in recent years through Chinese-financed infrastructure projects.

Beijing has been steadily pouring cash into Pakistan, investing more than $50 billion as part of the China-Pakistan Economic Corridor that has upgraded infrastructure, power and transport links across the country.