Randhir Kumar Jaiswal, the newly-appointed Consul General of India in New York, has urged the Indian-American community to keep playing a pivotal role in strengthening the relations between India and the US.

Speaking at a reception hosted by the Federation of Indian Association of NY, NJ, CT (FIA Tristate), Jaiswal said the bilateral relations is “going to be a defining pathway of the century.”

“The Indian story all over the world is very engrossing, very deep” he said. “It is a story that carries a message of peace and harmony.” 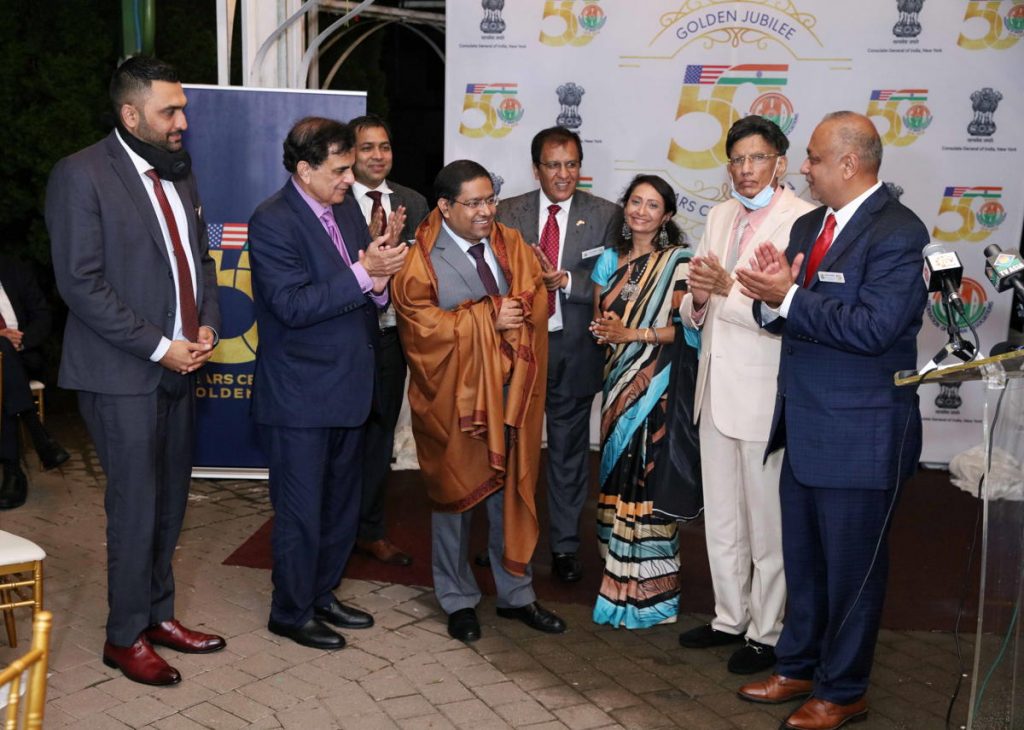 Jaiswal said he is looking forward to the time when the Indian American community “will have a stronger imprint of our strength, of our hard work, of our identity, culture, color, and vibrancy, in this country and everywhere else.”

He particularly lauded the FIA for its flagship India Day Parade “which has become iconic, not just in New York and in this country, but all over the world,” adding that the consulate is looking forward to support the organization when it celebrates its 50th anniversary next year. 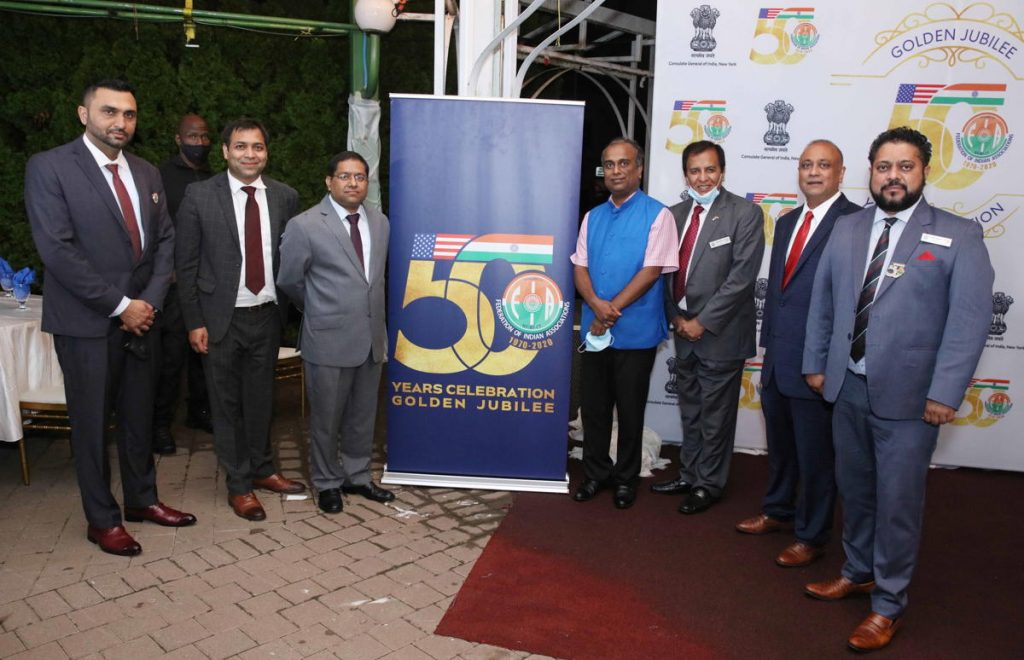 Dr VK Raju, founder and president of the Eye Foundation of America, also spoke at the meeting, explaining the role his organization plays in restoring vision for the underprivileged community in India and around the world.

Mahesh Bhagia, chairman of the Edison Democratic Party, delivered a Proclamation from the State Assembly to the consul general. 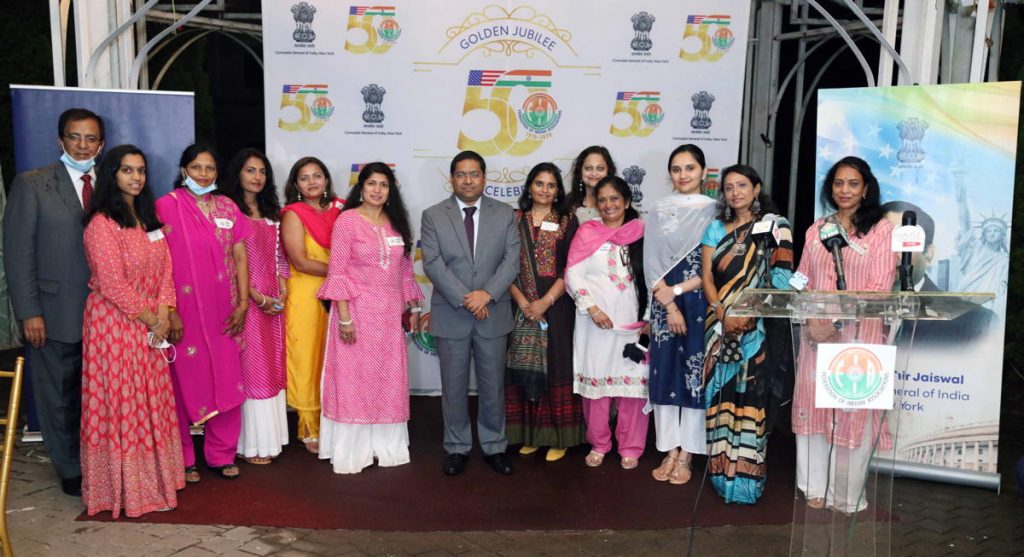 The reception was an intimate affair due to New Jersey state and local restrictions and regulations on gatherings. Each guest was handed a complementary face covering and their temperature was checked before entering the reception venue.

Jaiswal’s first engagement with the community, a few hours after his arrival in New York on 19 July, was with the organization, administering the oath of office to FIA’s new executive committee.