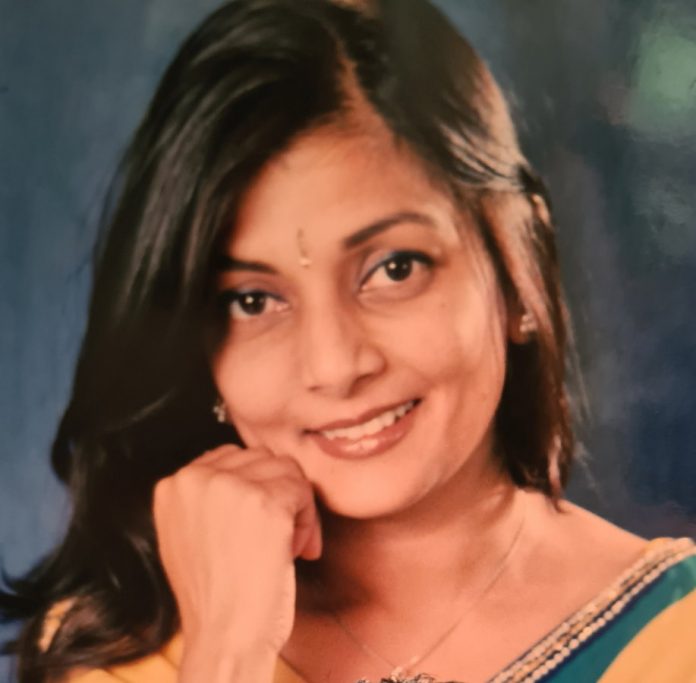 Thousands of mourners bid an emotional farewell to Hasmita Patel, who passed away peacefully last week on Thursday 6th August with her family by her side.

Hasmita, 61, was the wife of the prominent Atlanta based hotelier and former chairman of the Asian American Hotel Owners Association Mike Patel.

During a poignant and moving funeral ceremony in Atlanta on Saturday 10th August watched virtually by thousands of friends and relatives around the world, her husband Mike said, “every day, life was like a smile with her, especially in the final weeks.”

Born in Kampala, Uganda, Hasmita moved with her family to London in 1970 where she was educated and eventually worked in the British Civil Service and various other posts. Mike and Hasmita met during  Navratri, the nine day Hindu dance festival in 1981 and they married in 1984. 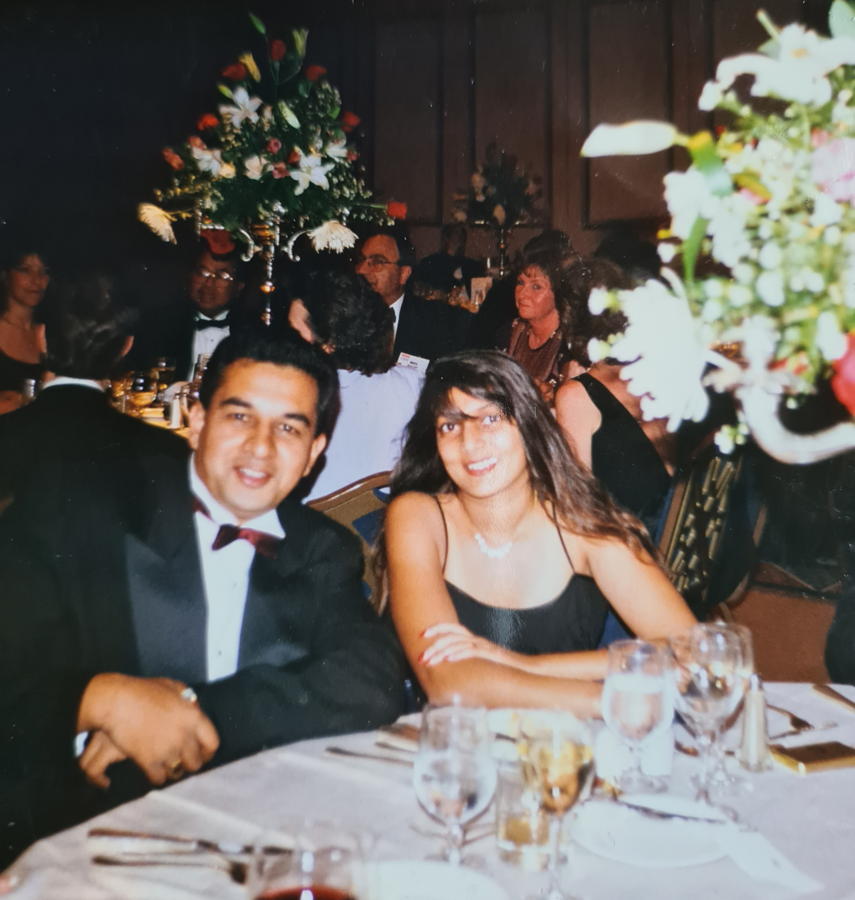 Soon after the marriage they moved to the US and eventually Atlanta where they founded a business developing hotels, real estate and banking. They have two children, daughter Ayesha and son Rishi. Mike was AAHOA chairman from 1998 to 1999.

“One person told me that whenever you went to her house whenever you went to see her, the first thing she did is she asked you how you were. Next thing she did is say please have a seat and let me serve you,” Prabhu HG Vedasara Das, co-president of Iskcon Atlanta Temple, said at the funeral service. “This is not a material quality, this is a spiritual attribute, to always operate from the heart. Hasmita Patel always operated from the heart.”

Mike Patel is a prominent member of the Indian community in the US, having served as a Commissioner on President Clinton’s White House Initiative for Asian Americans and Pacific Islanders during his presidency. Mike also accompanied President Clinton on his visit to India in 2001.

“Hasmita was my backbone, it was because of her I was able serve and help others” said Mike. “She supported me, encouraged me. When I got angry with people or chastised them, she used to say give everyone a second chance, give anyone a third chance. She taught me to put myself in the other person’s shoes.” 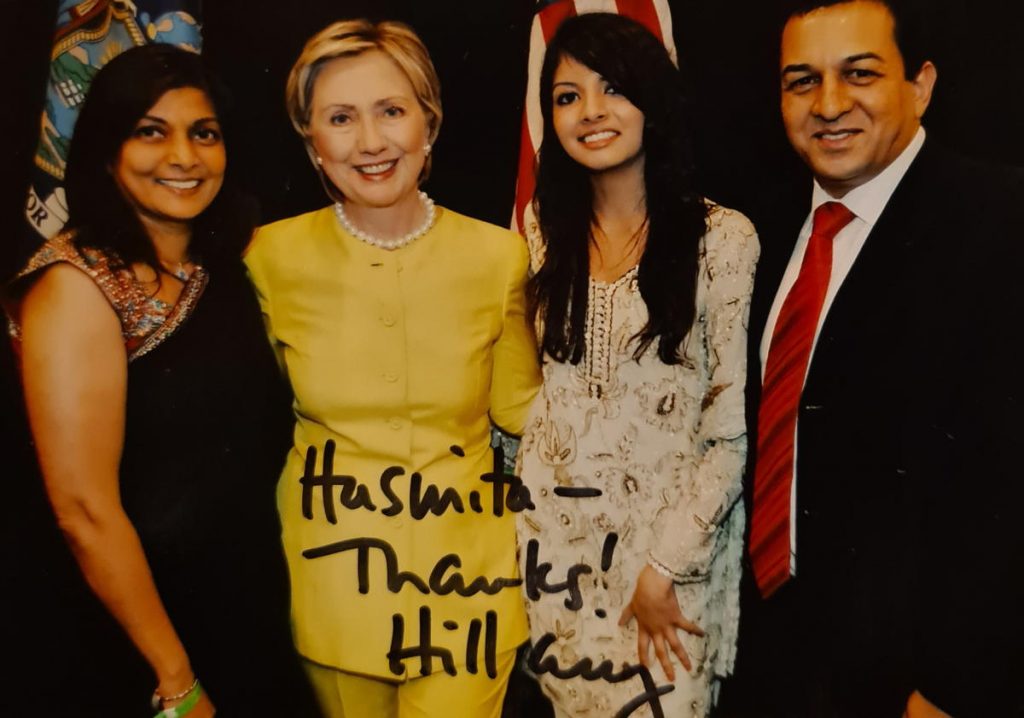 Rishi recalled a saying that fit his mother: where many people see the brick, she would see the wall.

“I think that’s a very important aspect of how she lived her life, she would look at the bigger picture,” he said. “And obviously family was everything for her. And I’m very sad to see her go when I know that what she left behind.”

Daughter Ayesha said her mother taught her compassion by example.

Mike also is a co-founder of the Fair Franchising Initiative, a group of more than 300 hotel owners created in March to give voice to franchisee concerns over the treatment of small business branded hotels.

Garavi Gujarat and the Solanki family have expressed their sincere condolences at the sad demise of Hasmita Patel.

“Mike and Hasmita were close family friends for over three decades and were instrumental in helping to establish our base in Atlanta, Georgia, from where we publish the US edition of Garavi Gujarat and Asian Hospitality. Hasmita was a pious, selfless soul who touched many lives with her abundant generosity and love. She helped many hundreds of people and we feel privileged to have known such a noble soul. We are all deeply saddened by this tragic loss,” the family said.

The Power of Compassion

I will never forget our endless chats, late-night Netflix TV show binging, and our endless conversations. She was an active listener and incredibly thoughtful. Her enthusiasm for life made her a great companion for any activity.

Whenever I would return to Atlanta, she would always have my bedroom meticulously redecorated to my liking and always surprised me with the latest wellness concoctions or hypoallergenic bedsheets.

She listened without judgement. She gave without expectations. She helped out because it was the right thing to do. She was honest because there was no other way to be.

I am truly heartbroken I won’t be able to share future life chapters with her physically. But I know that she will be with me in spirit.